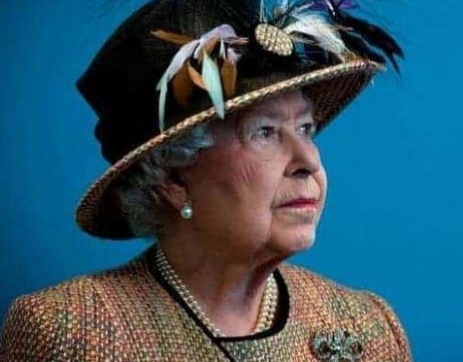 The apex socio-cultural organisation in Igbo land, Ohanaeze Ndigbo, has asked the Presidency to jettison the call to name the University of Nigeria Nsukka after Queen Elizabeth University of Nigeria, saying such move can be best for Aso Rock in Abuja or other parts of the North.

This was as it stressed that the former presidential aspirant of the Young Progressives Party, Adamu Garba, must tender apology to Ndigbo for making such unhistorical remark. Garba, had, on Friday, advised President, Major-General Muhammadu Buhari (retd.) to immortalise Queen Elizabeth who died, on Wednesday, at 96, by renaming the UNN after her.

But reacting, the Chidi Ibeh-led Ohanaeze Ndigbo, in a statement by its Secretary-General, Okechukwu Isiguzoro, said such remark was capable of instigating conflict in the country.

Buhari gets call According to the statement, “The Ohanaeze Ndigbo Worldwide has cautioned the Federal Government against renaming the foremost and most prestigious University, the University of Nigeria Nsukka after the late British monarch, Queen Elizabeth II.

“The University has bequeathed a legacy in south-eastern Nigeria and it’s worthwhile for the former APC presidential aspirant, Adamu Garba to know that the Federal Medical Centre, Umuahia, Abia State, was renamed after the late British monarch, and is known as Queen Elizabeth Medical Centre, Umuahia, yet Nigerians have yet to see the late Queen Elizabeth’s legacies in northern Nigeria.

It’s appropriate for the North to have a fair share of the Queen’s legacy. “If the Federal Government and the Presidency wish to immortalise late Queen Elizabeth II, it should look at the role of the Queen in granting Nigeria political freedom and independence on October 1, 1960. And the most appropriate place to show gratitude to Great Britain should be at Aso Rock.