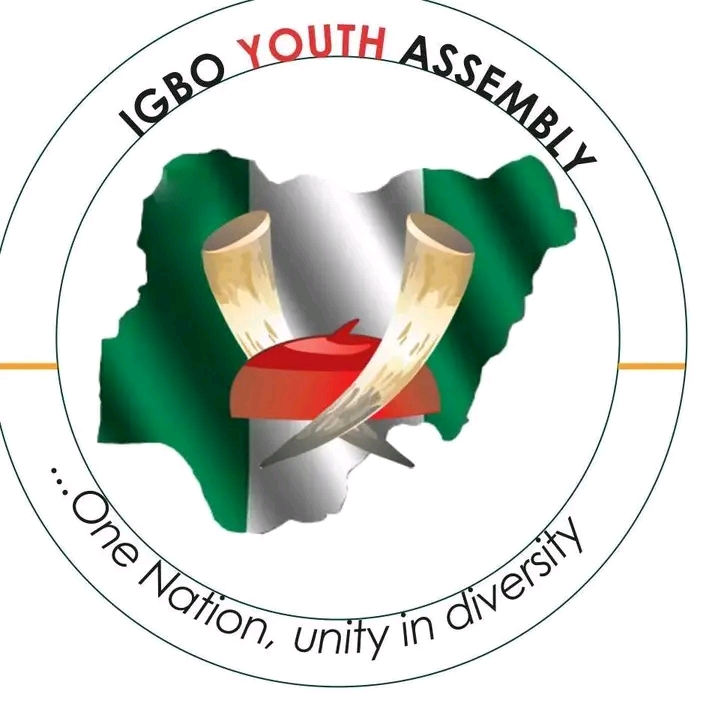 In a press statement released by the Igbo youth Assembly Worldwide secretariat and signed by the publicity secretary, Engr Magnus Abara, on 8th September, 2022.

According to the statement, Engr Abara said that Sequel to the end of the five years tenure of Ifeanyi Nwaudunna’s administration, the IYA Worldwide has fix 24th September, 2022 to elect new officials and executives that will pilot the affairs of the Assembly for the next five years. In accordance to the constitution of the Igbo Youth Assembly Worldwide. 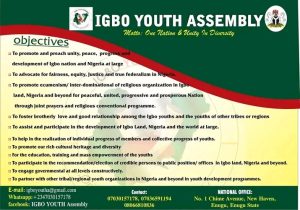 Abara who expressed optimism on the industry and efforts of Igbo Youth Assembly across the globe in advocating for peaceful co-existence among Nigerians, progress and development of the Nation.

IYA Worldwide emphasizes that what the Igbo ethnic group wants is “justice, equity and fairness in the Nigerian project,”

He maintains that justice and fairness will gradually win the loyalty of frustrated citizens and the youths.

“This will win the hearts of all and lead to a better rapport between the political leaders, the people and the youth in the future.

Igbo Youth Assembly Worldwide urges other youth groups in the country to support and promote the unity, peace, and progress of Nigeria.

Our political leaders must do something to reduce the huge gulf between their personal welfare and that of the people at large.

“In a special way, we urge that, since the youths are our strength and hope as a nation in our various regions and states, extra attention, care, and sacrifice need to be expended, in order to win back their confidence and trust in government. The statement reads.

“The youth ought to be given the opportunity to participate constructively and productively in the delicate task of nation-building.”