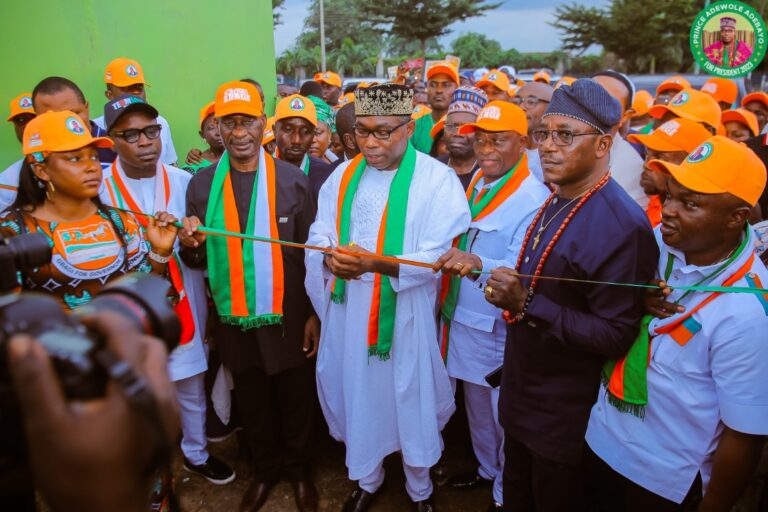 The Social Democratic Party is really building it’s structures ahead of the forthcoming presidential election in 2023.

In a recent events, the party’s flag bearer ahead of the 2023 election, Prince Adewole Adebayo on Thursday, September 1st, commissioned the party’s campaign office in Asaba, Delta State

While commissioning the office, Prince Adebayo said the office is opened to bring the message of hope, of abolition of poverty, elimination of insecurity for the people of Nigeria. 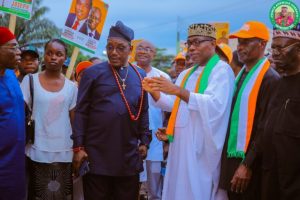 He said; “It is for the continuity of the Republic, for the progress of our democracy, for the development of Nigeria, and the betterment of the lives of the people of this country, who have seen a lot since the beginning of the Republic in 1960 that we open this campaign office.”

The dignitaries who accompanied the presidential candidate were, Kenneth Gbagi, the Delta state SDP gubernatorial candidate, former Minister of Youth and Sport 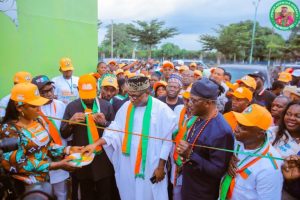