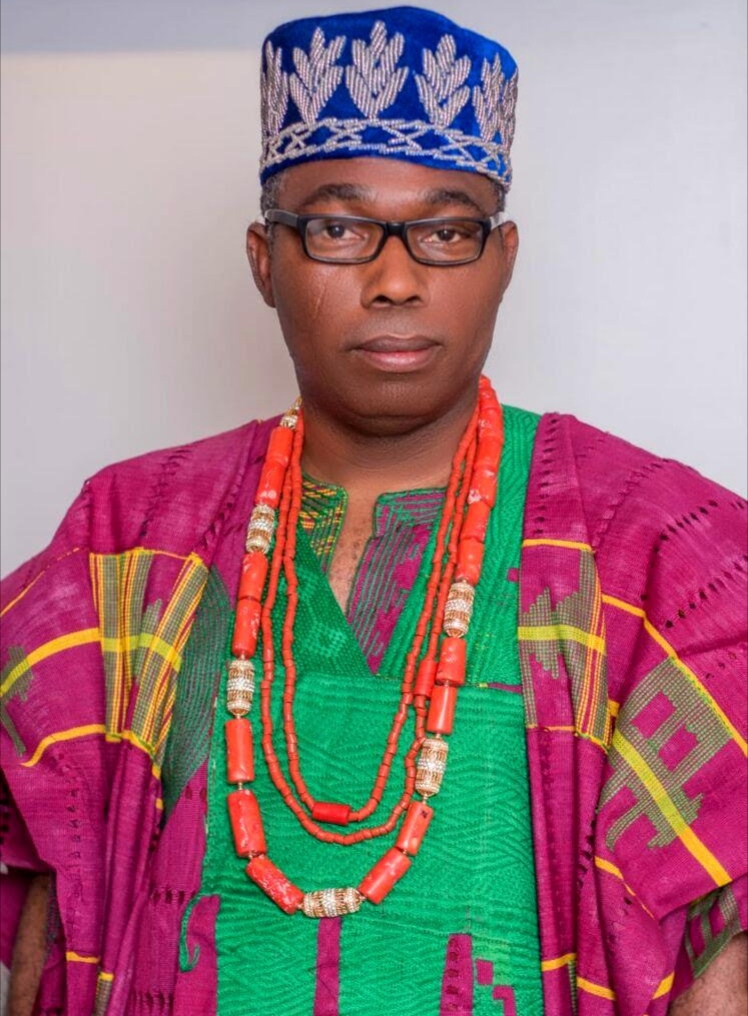 The presidential candidate of the Social Democratic Party, SDP, in next year’s election, Chief Adewole Adebayo has called on Nigerians to allow him to be their president come 2023 to tackle the menace of insecurity hitting the country.

The presidential hopeful made the call during a 60-minute interview session with a Nigerian journalist, Angela Ajetunmobi.

Prince Adebayo applauded the military saying that the Nigerian military isn’t weak, but only act under instruction being given to them.

He said ‘unlike the Nigeria police where if you commit a crime probably on the road, a police officer doesn’t need to to talk to the inspector general of the police before arresting you, but in the armed force, you’ll have to wait for orders and directives on what to do by your superior.”

The SDP Presidential Candidate expressed confidence in the Nigerian army and observed that if all the bandits, kidnappers, terrorists, agitators and other criminal elements are put together they do not possess 5% power of the Nigerian army.

While appealing to Nigerians to make him their president, Prince Adebayo stated that ‘we will be using Bokoharam as history textbook’ as he does not have any worry about the strength of the armed forces.

He added “Nigeria’s army is ashamed of the happenings around in the country, because they’re one of the highly trained, most educated, and respected in the world.”