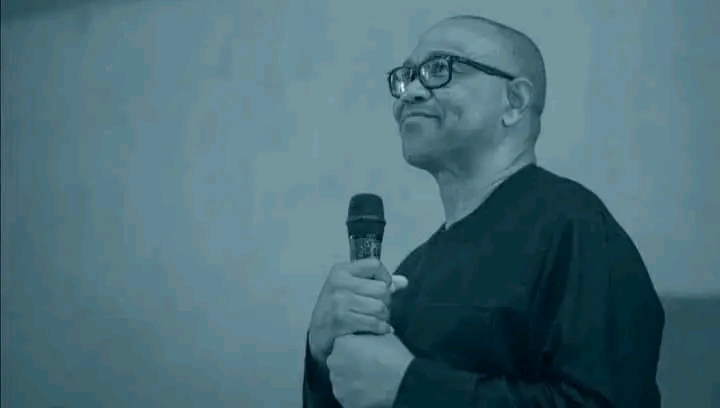 According to him, as small as Israel is, it is thriving in agriculture while Nigeria, with its expansive size, is toying with it.

He says the Sambisa forest, which terrorists have turned into a den, is twice bigger than Israel.

Speaking at a summit held in Abuja on Thursday, as organised by the Coalition for Peter Obi Leadership, he said, “When I say we are not a producing country but a consuming one, it is true.

“For instance, Borno is a state situated on 70.9 square kilometres of land and today we are talking about Sambisa Forest. It is an asset for Nigeria.

“This is because Sambisa Forest is twice the size of Israel and it is an agricultural land that can give us food.

“If you go all over the northern part of Nigeria you will see that Nigeria is blessed with land that can give us food.

“We are waiting to share money from oil. How much do we generate from oil?

“Our total export as a country is 30 billion dollars including oil, yet we live in a country of over 923,000 square metre, almost one million square kilometres,’’ he said.

He added that Nigeria, when compared with Vietnam that lives on 331square kilometres of land and has a population of 100 million was lagging behind.

Also according to a report in ‘The Vanguards’, he said this was because Vietnam’s export is 312 billion dollars yet Nigeria could not do 10 per cent of Vietnam’s exports with a vast land and a population of 200 million people.

He added that Niger is two-and-half the size of The Netherlands, yet the state could not feed itself or the country whereas The Netherlands’ agricultural export for 2021 was 120 billion dollars.

“We cannot continue to live like this; our position is simple, all Datti and I want to do is to move this country from consumption to production,’’ he stressed.