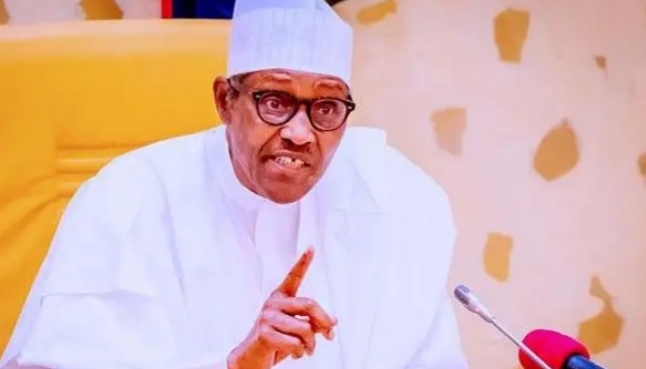 The Founder, One Love Family, Satguru Maharaj ji, on Friday asked President Muhammadu Buhari to immediately sack Chris Ngige, the Minister of Labour and Employment; Mallam Adamu, the Minister of Education; and every one of those engaged in the negotiation team with the Academic Staff Union of Universities (ASUU) over non-performance.

Maharaj ji said that the ministers and others on the government’s negotiation team with ASUU leaders were not doing what’s necessary.

Recall that ASUU, on February 14, shut down public universities over the failure of the Federal Government to carry out past agreements both parties went into.

“All the government negotiators, including the Minister of Labour and Minister of Education, should be sacked immediately,”
Maharaj ji told NAN in Ibadan

“They should be sacked by the president because they aren’t doing anything to resolve the lingering crisis in the nation’s Ivory Towers.

“In their place, bring on board people like Femi Falana, NBA President, Prof. Woke Soyinka, among other notable and credible Nigerians, to negotiate with the striking lecturers.

“ASUU leaders too should be considerate in their demands in the interest of the future of our children.

“Because our children are suffering as a result of the incessant strike in our nation’s education sector. ASUU president too should remember one thing: he’s a parent.”