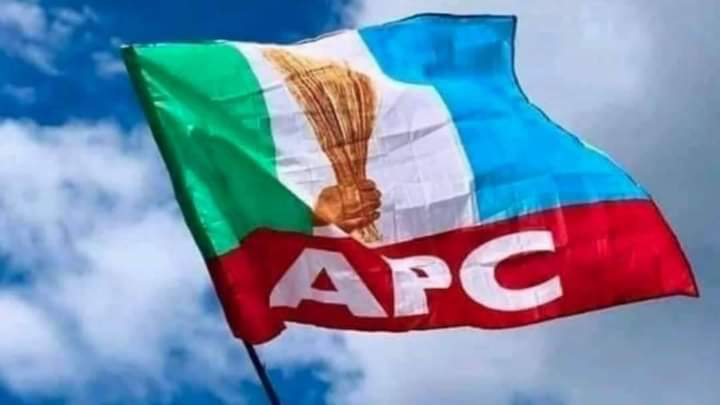 “Alhaji Yusuf Aliyu Musawa withdrew from the race voluntarily after wide consultations with relevant stakeholders,” the statement read in part.

Jobe is the current Commissioner, Budget Economic Planning in Katsina State, who contested the governorship seat in the state but lost to Radda at the primary elections.

He was, however, reappointed by Governor Aminu Masari to his position as Commissioner for Budget and Economic Planning.

In another development the Member representing Aliero/Gwandu/Jega Federal Constituency in the House of Representatives, Hon. Muhammed Umar Jega, on Thursday, said the chance of the ruling All Progressives Congress, APC, would be at risk in 2023. He Says the substitution is illegal.

He said there are ongoing illegal substitution of candidates by the party, which he noted would rob the party’s victory in the 2023 general election.

Speaking with journalists, the lawmaker, who is the Chairman, House Committee on Internally Displaced Persons, Migrants and Refugees, sought for President Muhammadu Buhari’s intervention before Kebbi APC collapsed totally.

“President Muhammadu Buhari should intervene in this matter. This is the right time to ensure that the right thing is done.”

He alleged that the Kebbi chapter of APC was forcing popular candidates out of the party through substitution of their names, insisting that the development would spell doom for the party.

He claimed to have won the APC primary election for Aliero/Gwandu/Jega Federal Constituency, but his name was substituted with a contestant who “scored 1 vote in the election.”

According to him, he didn’t defect to another party despite being denied his victory because he believed that his constituents who voted for him at the primary election shouldn’t be abandoned.

It can be recalled that Senator Adamu Aliero, who was the former governor of Kebbi State and Yahaya Abdullahi, the immediate past Senate Leader from Kebbi State, have all defected to the opposition Peoples Democratic Party (PDP).