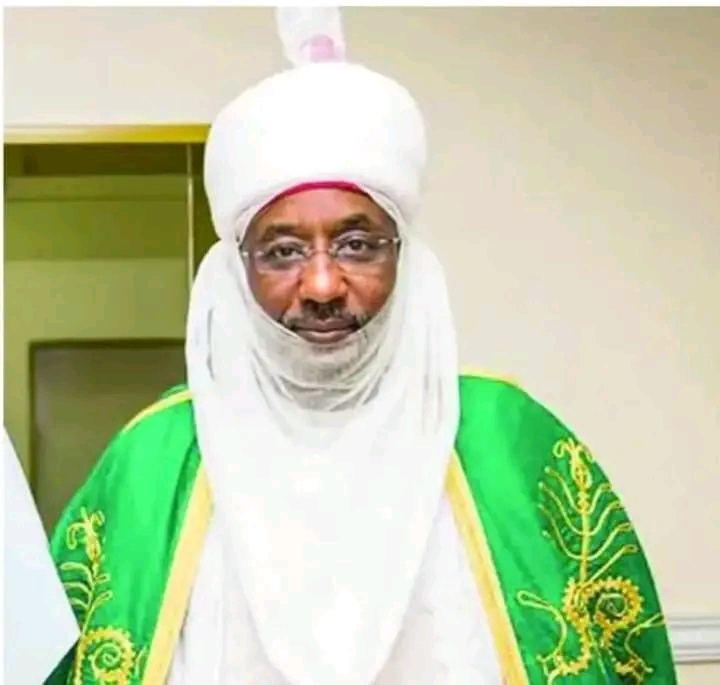 Former Emir of Kano, Sanusi Lamido Sanusi, has expressed sadness at the current economic and security situation in Nigeria, insisting that the country is in a deeper mess now, than it was in 2015.

The former monarch expressed these worries when he spoke at the Akinjide Adeosun Foundation, AAF’s, Leadership Colloquium and Awards, Chapter 7, themed ‘Are Good Leaders Scarce in Nigeria’? on Thursday, August 4.

The former CBN governor criticized the present administration, saying that in spite of the current mess, the present leadership expects to be rewarded with appreciation after leaving office.

“The levels of poverty, levels of insecurity, the rate of inflation, the unstable exchange rate, the lack of power should worry anybody. This is the only oil-producing country that is grieving at the moment when oil prices have gone up as a result of the Russia/Ukraine war. Our total revenue is not able to service our debt and if anybody does not understand that we are in a complete mess, we are.

We have terrorism, banditry, inflation, unstable exchange rate, and the worst thing is that those in leadership actually think we are going to thank them when they leave office. There is no change. There is no sense of urgency. If you are running a company and your sales revenue cannot pay interest, you know you’re bankrupt.

When the total revenue of the federal government cannot service debt? These are the kinds of questions we need to ask and the reality is that there are so many Nigerians, who, given the opportunity will do well but they simply cannot contest in that space.”he said

According to him, Nigeria is in a mess because of the visionless leaders the country has.