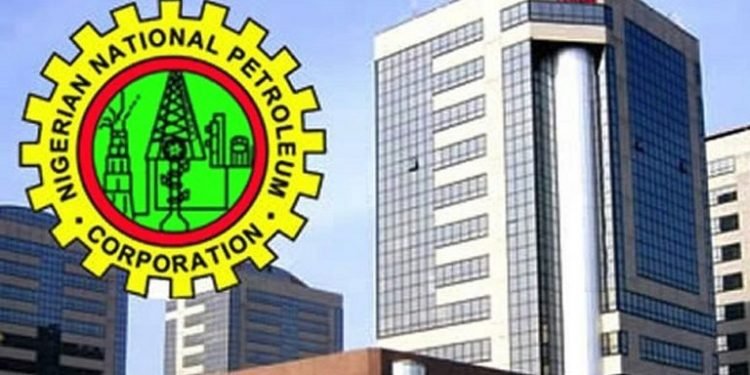 Following the new status of the commercialized Nigeria National Petroleum Company (NNPC) Limited, about 500 staff have been earmarked to go.

The affected staff have been given the first week of August to take a pay out package and leave before the proper disengagement or continue to be employed with NNPC and risk getting the sack at any time.

The message is said to have been passed to the affected staff who are ordinarily billed to retire by 2022, 2023 and 2024 through their emails.

This decision is not favoured by some of the management staff members who have kicked against it, especially those in the cadre of general managers and group general managers.

The group managing director and chief executive of the company, Mele Kyari was alleged to have said at a staff town meeting recently that “you may accept the package or reject it, but you are advised to take it

Business standard reports that Sources said no one will be forced out of the system if they fail to take the advantage of the severance package but they may have themselves to blame afterward.

A portal is said to have been opened online with points to click, one for acceptance of the severance exercise and the other for the rejection of the letter, whichever way any of the affected officials choose, by the first week of August, the portal would be closed.

Aside from the juicy package for those affected, they would also be entitled to 50 percent of their salaries until the time they are naturally expected to serve out their tenure in the company.

Some agreed that the action of the company is not punitive and wishes they are part of the exercise which also has seen the company offering to also write off advances to any of the affected staff.

The Nigerian National Petroleum Corporation (NNPC) transitioned to a commercial venture, NNPC Limited, on Tuesday, 19 July 2022. It is hoped the transition would bring with it a whole new set of operational efficiency and competency to NNPC Limited.