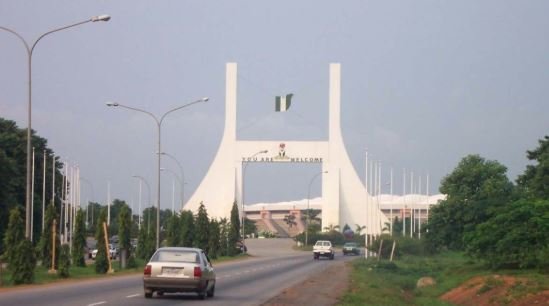 The Federal Ministry of Education on Monday ordered the immediate closure the Federal Government College, Kwali, in the Kwali Area Council of the Federal Capital Territory, Abuja.

It was gathered that the closure of the school came after a security breach on Sheda and Lambata villages and suburbs of Kwali Area Council which also threatened FGC Kwali.

The media had earlier reported that the Nigerian Government, through the Federal Ministry of Education, had ordered the closure of all Federal Government Colleges (FGCs) in Federal Capital Territory (FCT), Abuja due to rising insecurity.

The government directed the immediate evacuation of the students because of the threat to their lives, security and well-being, Hotmedia.ng learnt on Monday.

It was learnt that on Sunday night, a yet-to-be-verified report trended on social media indicating that there were heavy shootings in Federal Government College (FGC), Kwali, Abuja, and that parents rushed to the school to ascertain the safety of their children and possibly return home with them until calm was restored.

When contacted by our correspondent for comments and clarification on Monday, the Federal Ministry of Education said it would release a statement on the issue later in the day.

However, in a letter signed on Monday by the Ministry Director Press and Public Relations, Ben. Bem Goong, the Minister noted that the closure became necessary because of the insecurity in the area

He added that the timely intervention of security agencies saved the situation.

In the letter, the Education Minister, Adamu Adamu also directed that arrangements should be made for final-year students to conclude their NECO (National Examination Council).

“The Minister also directed Principals of Unity Colleges across the country to liaise with security Agencies within their jurisdictions in order to forestall any security breach in our schools,” the statement said.