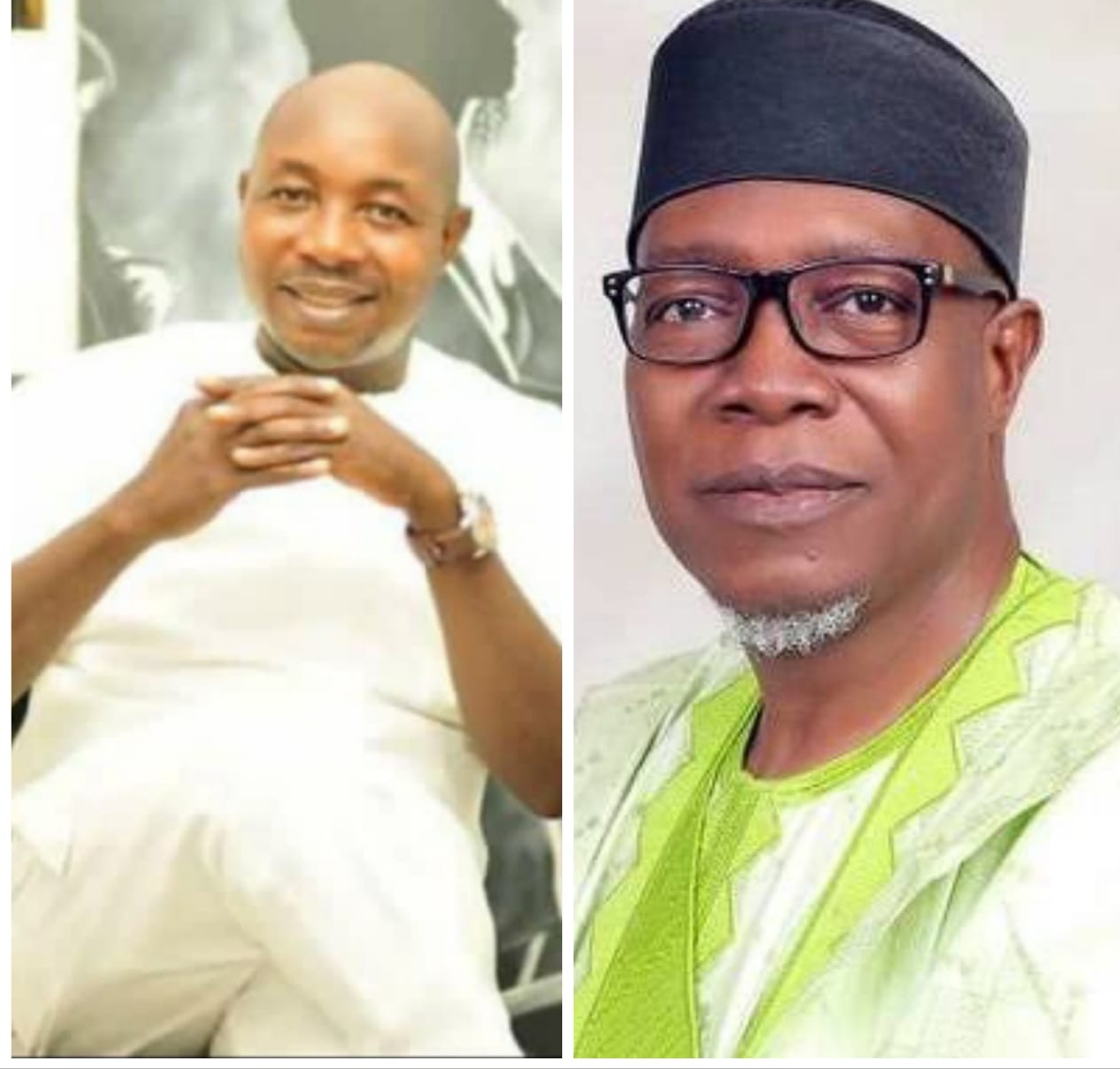 WE at the Comrade Erasmus Ikhide’s Organisation are too busy responding to the Julius Ihonvbere’s handlers as we’re seemingly engaging Owan Federal Constituency youths and the electorates who are poised at reasserting their vicissitudes by rescuing themselves from selfish political actors who think straight only after enough healing piles.

In a press release signed by Chris Aisabor and made available to journalists, he derided Ihonvbere’s hollowness and the admittance of the asphyxiation of Owan youths, women and the electorates that only forty-four (44) University students from the two Local Government areas benefited from the annual N750m Federal Government Scholarships Scheme where Ihonvbere distributed a miserable pittance of N2.2m at N50,000 each.

“We’re delighted that the truth has heats the deceitful elements who parade themselves as representatives of the people when it is in the public domain that the sanctimonious piety of representing Owan people in the National Assembly is for their retirement benefits, and the youths have said enough of that exploitation of their collective destinies.

“We’re in possession of litany of petitions to the Economic and Financial Crime Commission (EFCC) against Ihonvbere to beam its search lights in the direction of Ihonvbere in the interest justice and humanity.

“Why serious contenders in next year’s general elections are reeling out their agenda in the next dispensation, the likes of our representatives are going around with the illusion that they could stop the moving trail, genuflecting before Labour Party leadership to stop our principal from contesting the election.

“The threats of lawsuit over alleged 25% collection of upfront and sundry bribe is the style and tactics of ancient tyrant, banal oppressors to have the people’s voices stolen on a permanent basis because our facts are unassailable”, Aisabor said.