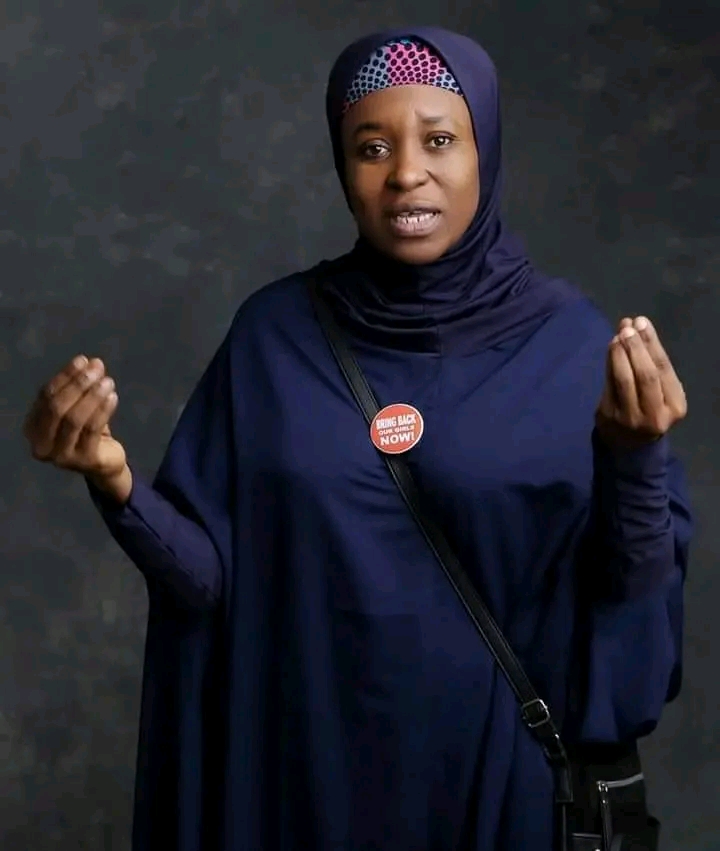 Aisha Yesufu who is a rights activist and a well-known promoter of good governance in Nigeria has praised the struggle of the Igbos for a better Nigeria.

While reacting to the forthcoming general and presidential election in 2023, she talked about Peter Obi’s presidential quest via her Facebook page.

Aisha Yesufu quashed the claims-making rounds, especially in the Northern part of Nigeria where voting for the Labour Party’s candidate is a vote for the Igbo People.

According to her, she said that voting for Mr Peter Obi has nothing to do with tribe and ethnicity but mainly with competency.

She also laughed at some of the Northerners who claimed they will ‘show’ Igbo people in the forthcoming election by not voting for any candidate of Igbo extraction.

Aisha Yesufu in her attempt to make a case for Igbo people said that if there is one tribe that has prepared herself for the worst in Nigeria, it is the Igbos. The activist then recalled the harsh conditions that befell the Igbos during the Biafra-Civil war and heaped praises on them by saying they came out of it unscathed.

She said that the war took a big toll on the Igbos, their lands and properties were ravaged but they started from scratch again and built their lands and lives and are stronger now. This was when she as liked other regions if they had faced what the Igbo people faced.

She claimed that some regions would not have survived what the Igbos survived had the Biafra war been meted out on them and urged other regions or learn from them because nothing will surprise them anymore.

She concluded by advising the Northerners to pay more attention on their regions which have been ravaged by insecurity and poverty and find a way to solve the crises amicably and that they should vote for a candidate that will take matters of region serious.