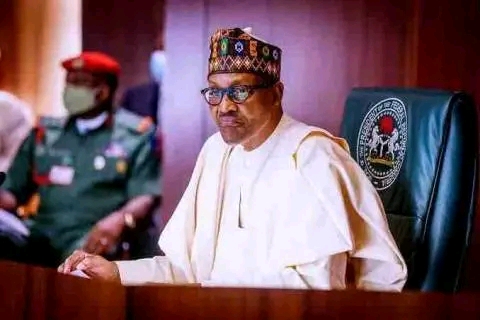 The Senior Special Assistant to President Muhammadu Buhari on media and publicity, Garba Shehu, has said that the payment of ransom by families of kidnapped victims is fuelling terrorism in the country.

According to Shehu during an interview on Channels TV on Monday monitored by Hotmedia.ng, kidnappings would continue until Nigerians stop paying ransoms and allow the security agents to do their job.

“You’re mentioning all of these about kidnappers and the people that have been taken and the President even in his Sallah message mentioned an appeal he was making to fellow citizens to expose them (the criminals), tell the security agencies where they are and sometimes you also can sympathise with the family members in that highly emotive situation.

“The first priority for most of them is to get their family back and they are willing to pay, and they’ve paid and these payments, whether anybody likes it or not, will continue to fuel terrorism, we have to learn from experiences in other lands that when you pay, you’re fuelling terrorism, you’re fuelling the hijack and kidnapping of fellow citizens and it will go on and on until simply people call off the bluff and be prepared to allow law enforcement.”

Speaking on the attack on the Kuje Prison by the Islamic State of West Africa Province which has claimed responsibility for the attack, Shehu said there was no country with zero criminality and the security agents should be allowed to complete their investigations.