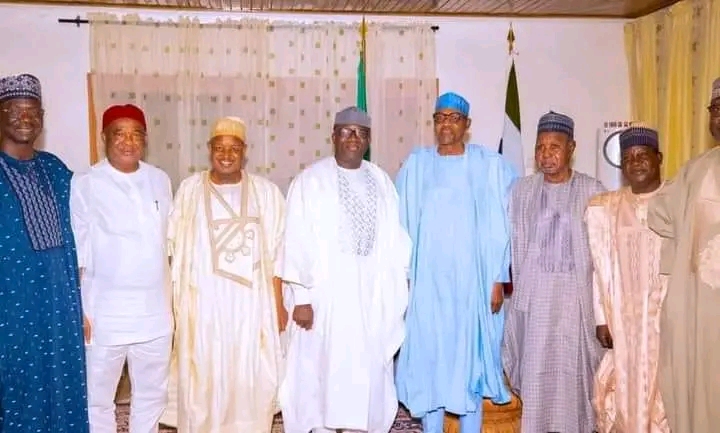 The President said Tinubu made the announcement because some sections of the media already had the information.

Buhari said this at a meeting with governors of his party on Monday, in Daura, Katsina State, while pacifying the aggrieved state chief executives over the manner the APC presidential candidate, Tinubu, announced his choice of running mate.

The governors, who had met Buhari to celebrate the Eid-el-Kabir, expressed their displeasure with Tinubu over the manner he announced Shettima, a former governor of Borno State, as his partner. 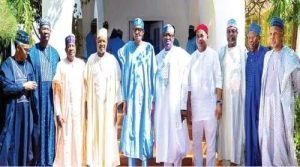 The governors, 10 of them, were led by Chairman of the Progressives Governor’s Forum, Abubakar Bagudu of Kebbi State, along with the host governor, Aminu Masari of Katsina State.

The governors, who drove into Buhari’s residence around 1:10pm, and immediately commenced meeting, however, finished at about 1:55pm, after which they had a lunch.