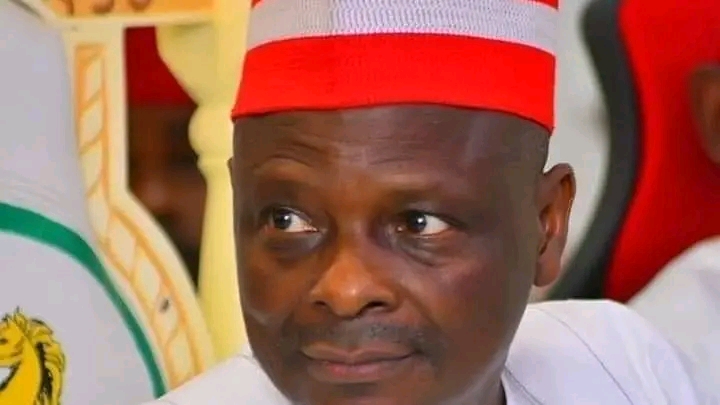 Senator Rabiu Kwankwaso has declared that he will support Bola Ahmed Tinubu to win the 2023 Presidential Elections if he fails to get it.

Kwankwaso, who is the Presidential Candidate of the NNPP made the revelation in an interview on Arise TV on Sunday night shortly after Tinubu announced Ex-Borno Governor, Kashim Shettima as his running mate.

He added that he has interacted with Tinubu very well in the past and he has no doubt about the abilities and strategies of the famous Lagos politician.

“Ordinarily, if I cannot get it, I can recommend him(Tinubu),”He said.

He expressed support for Tinubu’s selection of Shettima adding that it was a good choice.

He however urged Tinubu to take good care of his health because campaigning is a rigorous process, advising the APC candidate to take it easy.

He said “If you see my friend Bola, tell him to take it easy, and to take care of his health, this campaign is very rigorous and requires a lot of effort.”

Kwakwanso who was reacting a question on Tinubu’s choice of Shettima opined: “Bola Tinubu was my colleague in 1992. I was Deputy Speaker House of Reps and he was a Senator.

“We had many political battles with him in 1999 when we are together. I was the governor of Kano and he was governor of Lagos. We also worked together to form APC.

“Shettima was also my colleague as governor during my second term.  He is a gentle man he is a good man. I wish him well.

“I’m so happy with that combination; my only worry is the platform (the APC). This platform…I don’t know.

“Bola Tinubu is a strategist. He is a god man I had reasons to sit with him an uncountable number of times from 1992 till date.

“I wish I will see him to ask what he’ll do differently from what the President, Muhammadu Buhari is doing today. That is my serious concern for him.