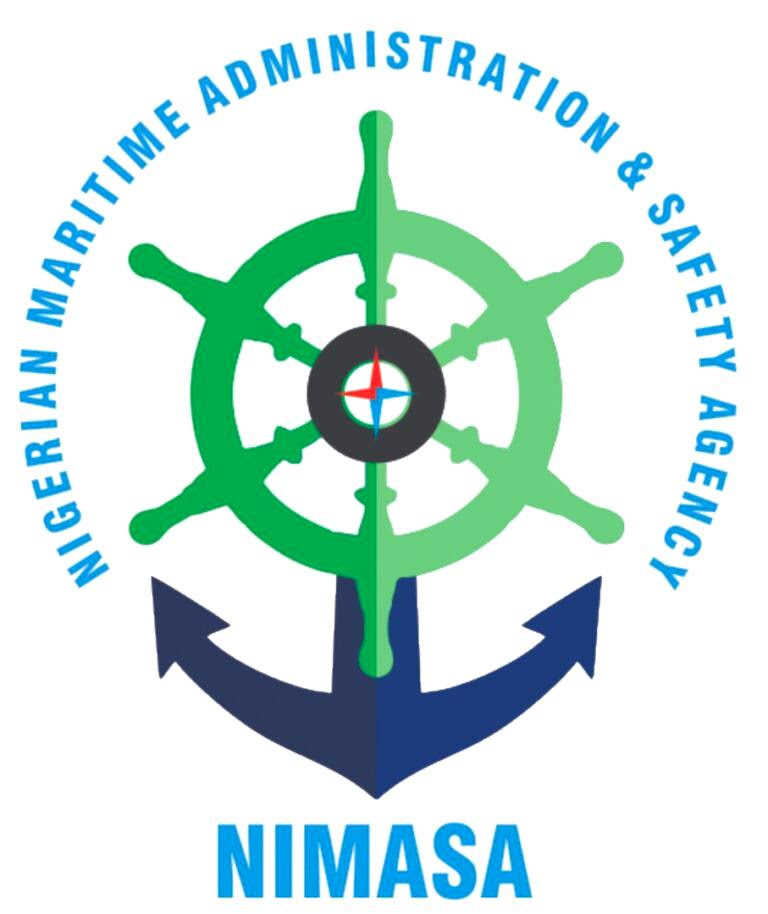 The Federal Government through the Nigerian Maritime Administration and Safety Agency, NIMASA, has concluded plans to review the National Seafarers Development Programme, NSDP, with a view to bringing it up to international standard.

Speaking at the just concluded maritime stakeholders meeting held in Lagos, Minister of State for Transportation, Ms Gbemi Saraki, said that the programme ought to have gone beyond its present situation adding that the programme would be tailored after what is obtainable in Philippines and India.

She noted that perhaps Nigeria needs to look at the way other countries were able to start and sustain their seafarers development programme so as to see how the country can follow the system.

The leadership of the  National Seafarers Welfare Board, Nigeria, NSWB, has also said that the NSDP initiative is long overdue for a review adding that it no long meets the objective of its establishment.

Speaking to Maritime section of Hotmedia.ng correspondent in Lagos, the Chairman of the Board, Otunba Kunle Folarin, said that the NSDP is outdated and needed to be reviewed.

Speaking in the same vein, President of the Maritime Professional Forum, Capt. Akanbi Oluwasegun, said that the NSDP has done its best but has not solved the objective of exporting Nigerian seafarers to the world.

Oluwasegun suggested that a mentorship programme should be instituted as there were already trained cadets in Nigeria without sea-time experience.

He explained that as it is now, this category of cadets are stuck without sea-time adding that they have mentored by some shipping companies in Nigeria for six months for the purpose of giving them sea-time.

He stated: “The cadets are stuck because there is no sea-time, but we have existing seafarers with sea-time experience but lack operational competences.

“For the existing seafarers, they need to be given specific operational competences for various types of ships operating in Nigeria. For example, a ship that is into pipe laying is a specialization operation and different from a tanker, and the experiences on board the vessels are different from each other.

“Most times, they employ foreigners to do these jobs and that is why I suggest a mentorship programme that will accommodate Nigerian seafarers for six months or there about.”