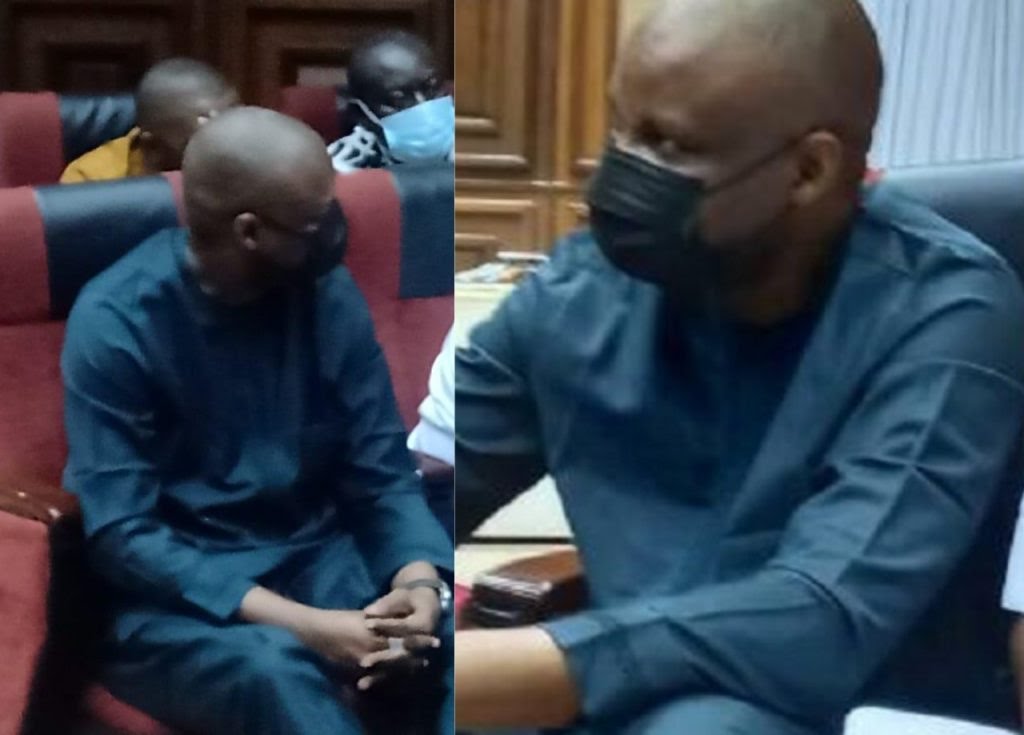 Reliving his ordeal yesterday, DCP Abba Kyari who is an inmate in the prison, said:  ‘’Only God  saved us today (yesterday). For over two hours and 45 minutes, more than 300 terrorist took over the Kuje prison in Abuja with GPMGs, Bombs, RPGs, Many Rifles etc.

‘’The total population of the Kuje Prison inmates   is about 1,476, and only 111 of the inmates refused to escape and decided to remain in the prison as 90 per cent escaped.

‘’Those that decided not to escape include former governor Jolly Nyame of Taraba State, Farouk lawal, Abba Kyari and four of his officers, retired AVM and also 107 other inmates who have less than three months to finish their jail term.

Among the escape inmates were 64 high profile Boko Haram/ISWAP terrorist’s including some of their Commanders.

According to a footage relessed on Wednesday night, the terrorist sect showed some of its men shooting their way into the facility.

Tens of fighters were seen marching in groups, shooting sporadically, while vehicles and building were on fire in the 38 seconds video.

An elderly man dressed in a native attire was shown also joining the young men who were shouting on top of their voices.

The Islamic State’s A’maq Agency released the video with the caption: “Fighters of Islamic State attacked Kuje prison in Abuja yesterday and succeeded in freeing dozens of prisoners.”

The words were written in Arabic.

Recall that Defence Minister, Major Gen Bashir Magashi (rtd), said during his visit to Kuje Prison that the attackers were terrorists and specifically headed for the direction where Boko Haram suspects were kept.

He revealed that after the attack, all 64 Boko Haram suspects in custody could be located.

“The prison is accommodating about 994 inmates and over 600 escaped. Many people have been recaptured and brought back to the prison. Maybe by the close of the day, more will have been captured and returned.”

“The people who came to do this activity, from the records, we believe they belong to a particular group. Most likely, they are Boko Haram members because we have sizeable number of Boko Haram suspects in detention, and presently we cannot locate any of them. I think they are about 64 in the prison and none of them now is available they have all escaped.

President Muhammadu Buhari on his way to the Nnamdi Azikiwe Airport to board his flight to Dakar, visited Kuje Prisons and querried how terrorists would acquired weapons, organize themselves, sttack a security installation and go scot free.

He said, “I am disappointed with the intelligence system. How can terrorists organise, have weapons, attack a security installation and get away with it? How did the defences at the prison fail to prevent the attack?

One thought on “Kuje Prison Attacks: ‘Only God  Saved Us’ – Abba Kyari Relives Experience, As ISWAP Claims Responsibility Of Attack”