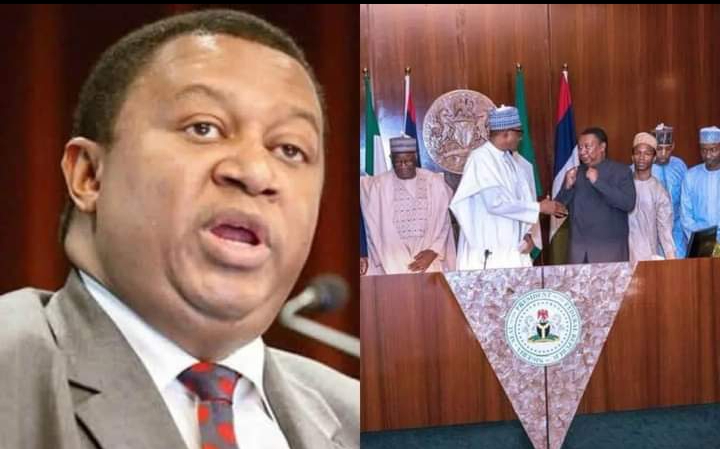 Life is indeed full of shocking and heartbreaking events. How could one best describe the circumstances surrounding the death of the outgoing Secretary-General of the Organisation of Petroleum Exporting Countries, Mohammed Sanusi Barkindo, who died last night, Tuesday, July 5, 2022.

This was same man who was hosted by President Muhammadu Buhari at the Aso Rock Villa same last night, as he celebrates Barkindo’s great achievements for himself and fatherland over the years, surrounded by several other notable members of the President’s cabinet.

According to multiple sources, Muhammad Sanusi Barkindo died at about 11pm on Tuesday, just few hours after the President hosted, celebrated and honoured the outgoing OPEC scribe.

He died 11pm yesternight. May Allah grant him Aljanna Firdausi, Amin. That is the ephemerality and transience of life.”

Barkindo was previously the Group Managing Director of Nigeria National Petroleum Corporation (NNPC) and the 28th Secretary General of OPEC.