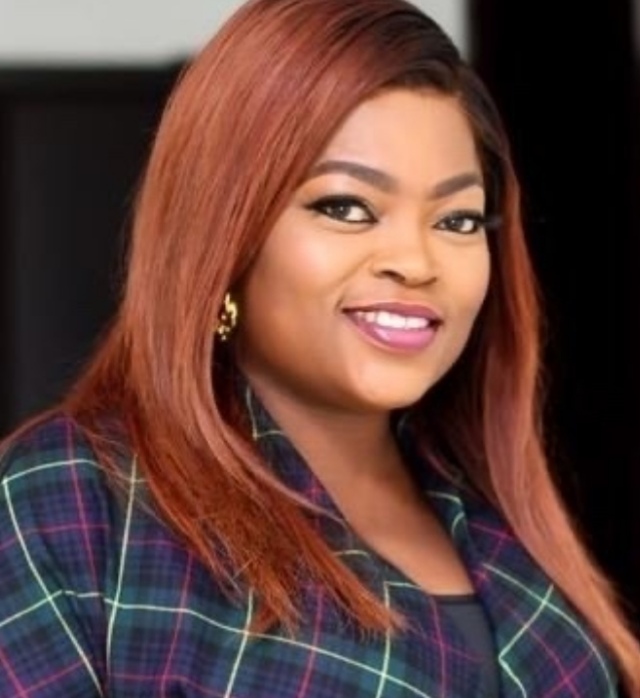 Nollywood actress, Funke Akindele popularly known as ‘Jenifa’, has been chosen as the running mate to the Peoples Democratic Party (PDP) governorship candidate in Lagos.

She emerged the Deputy Governorship candidate, beating five other nominees for the position.

Multiple sources close to the party’s Governorship Candidate in the state, Dr Abdul Azeez Olajide Adediran popularly known as Jandor, and the leadership of the party in the state, confirmed the development.

It was gathered that the running mate would be unveiled at a soon to be held event.

Five names were shortlisted for the position.

A picture of Jandor and Akindele had since gone viral suggesting the Nollywood actress has been chosen as the candidate.

But there was serious resistance from some stakeholders of the party which led to the delay in finalising the selection of the running mate.

Hotmedia.ng however learnt that the candidate was able to convince the party’s stakeholders, citing the popularity of Jenifa among the youth population and the fact that she hailed from Lagos East Senatorial District, precisely Ikorodu.

A source close to the governorship candidate confirmed the selection of Akindele but added, “it has not been announced officially.”