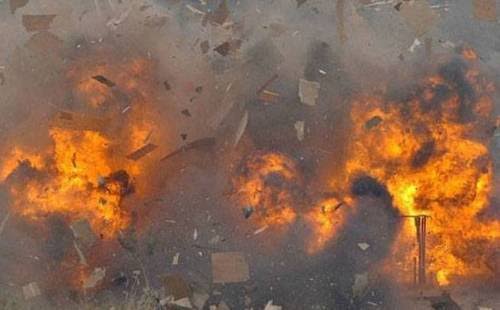 Multiple sources told our correspondent that the gunmen invaded the facility around 10 pm but security operatives were able to repel the attacks. 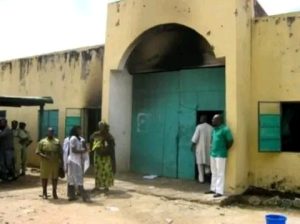 “Can you hear the gunshot, we are under serious attack,” one of the sources said.

Another report from a source to our correspondent, Kuje Medium Prison on Tuesday night came under heavy bombardments by unknown terrorists, throwing the entire area Council into confusion.

The first explosion, a high capacity bomb, went off around 10.25pm. It was followed by second and third blast and sporadic gunshots that left the residents scampering into safety.
Few hours earlier, security report had alerted the prison officials of possible attacks of the medium prison.

A prison staff, who confirmed the attack in a chat with our correspondent, explained that the attackers had come from the back of the prison yard.

A source who sought for anonymity informed Neptune Prime that there was a security breach in Kuje Custodial Center. He said, “Some people on motorcycles came in and the shooting began.”

Kuje prison was established in 1989, it has a minimum and maximum holding cells where inmates are incarcerated. 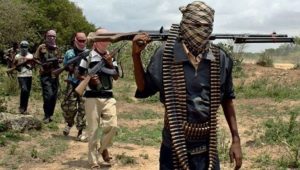 It is famous for holding high-profile offenders, including former governors and ministers