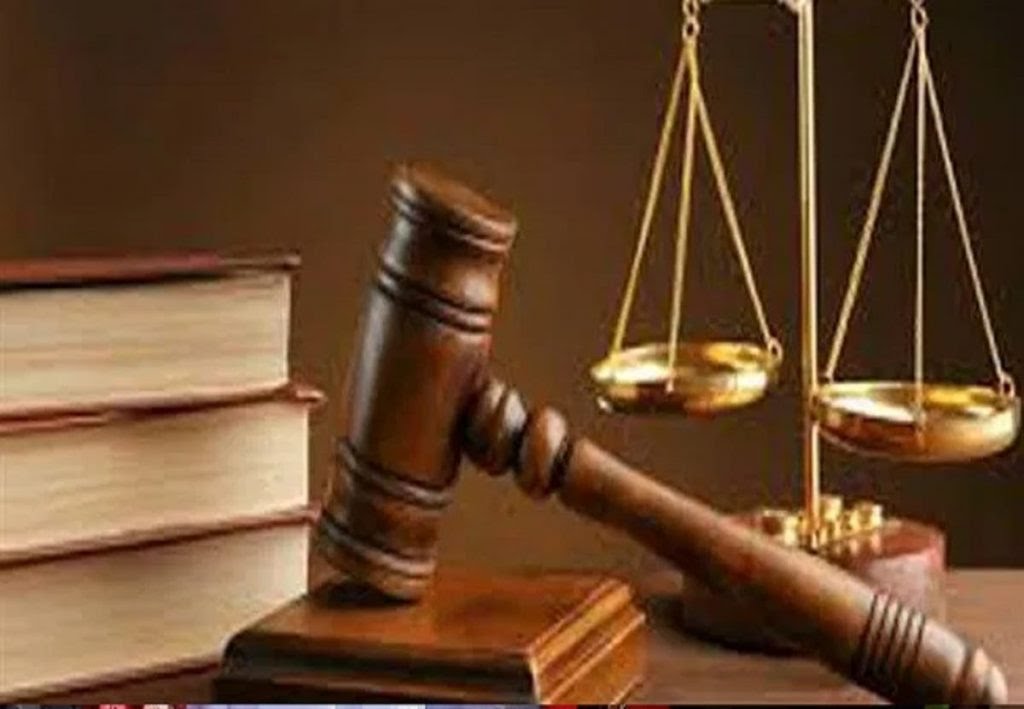 The Lagos State Government says it has fired a customary court judge, Mr Ishola Razaki Adeyemi, who allegedly dissolved a marriage and snatched the wife of a complainant, Mr. Olayemi Ayeni.

In a viral video, Ayeni was seen narrating how Adeyemi, who allegedly had interest in his wife, dissolved their union and denied him access to his children.

According to Ayeni, when he protested the development, Adeyemi got him arrested by the police and he was subsequently transferred to Kirikiri Prison in Lagos State.

He said trouble started in his home when his wife started disrespecting him after he invested N5 million in her business.

According to the complainant, the wife packed out of the house and rented an apartment close to him.

He said she had filed for divorce, which the magistrate granted and subsequently impregnated his wife.

“I had an issue with my wife, she moved out of the house, she rented an apartment very close to my house. I put five million naira into her business to establish a school, Greatest Kiddies Foundation. So the success of the business caused a problem in the family, I could not control her again.”

“So after ten months, I took her to court, thinking that I’ll able to resolve this matter through Alternative Dispute Resolution. The judge, Dr Ishola Azakiq Adeyeni, hurriedly dissolved my marriage and got that woman impregnated three months after dissolution of the marriage.

“The woman she’s now carrying nine months pregnancy for that man. What really pained me is that in the ruling, this man denied me access to my children. That I can only see the children at the school premises once in a week. The same children now are under his custody, he took over the business I established for that woman, he denied me access from having access to my children, he impregnated the woman now and he still wants to send me to jail.

If I don’t care, the Lagos State Social Development can take over the responsibility of the children. I’m financially okay, I can take care of my children. I can put them in boarding house, I want my children back. Fellow Nigerians, please assist me!” the man had said in a video, which generated anger on social media.

Adeniyi said though the matter occurred between 2014 and 2015, the video was posted by Ayeni’s friends in 2016.

“The attention of the State Government has been drawn to a viral video circulating the social media space wherein one Mr. Olayemi Ayeni (the Complainant )alleged that a former Customary Court Member, Mr. Ishola Razaki Adeyemi, abused his office by exhibiting unprofessional conduct in a customary court case involving the Complainant and his wife and proceeded to snatch his wife and children from him.”

“The matter which occurred between 2014/2015 was investigated by the Lagos State Judicial Service Commission. The findings of the investigation subsequently led to the termination of the appointment of the Member of the Customary Court.

“It was discovered that the viral video was posted by “Ogbongefriends” sometime in 2016. Members of the public are informed that the Domestic and Sexual Violence Agency has attempted to reach out to Ogbongefriends on their various social media accounts, but unfortunately their accounts have not been active since 2018. All efforts to reach out to the complainant have been to no avail.