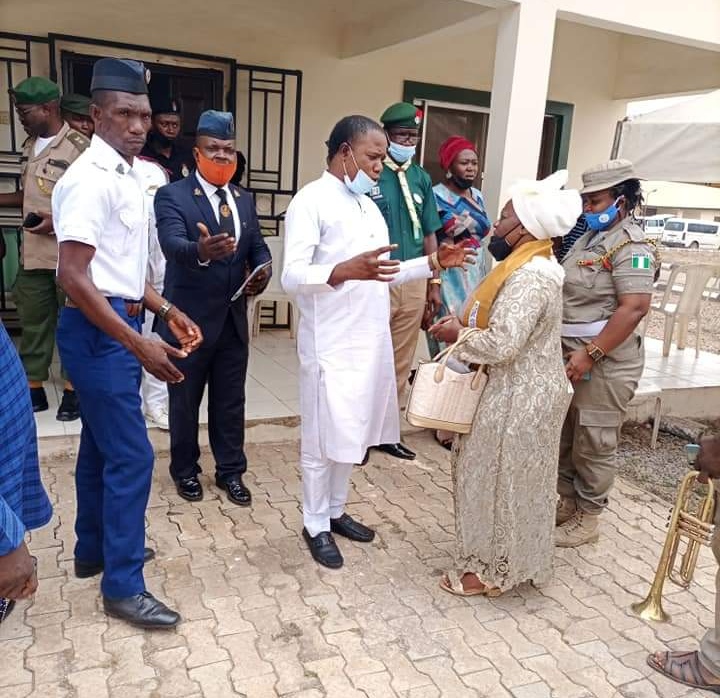 The Director General of Conyssa Amb. Ade Mario Emmanuel in an interview today Sunday 26th June, 2022, with a Youthouse correspondent in Abuja, expressed his concerns and lament on the abysmal state of security in the country; the incessant killings and continuous attack on Churches.

While the perpetrators of Owo St Francis church attack are yet to be identified and apprehended, there has been yet other similar attacks in Kaduna, and other parts of the country.

Ade Mario revealed to the YoutHouse correspondent that a Catholic Priest was kidnapped today Sunday 26th, June in Auchi Edo State and was later killed. The Director General also condemned the attacks on the people of Zamfara State, and how the State Government have to resolve in pleading with the Federal Government to give her people license to posses arms in order to be able to defend and protect themselves.

Ade Mario told the correspondent that it has become obvious that the Nigerian Security architecture lacks adequate man-power, hence, Security voluntarism should be encouraged among the Youths to curtail the level of insecurity in the Nation.
” _On that note the Coalition of Nigerian Youths on Security and Safety Affairs is pleading for three(3) things from the Federal Government of Nigeria, which are;_

1. The immediate passage of the Peace Corps of Nigeria bill which is long overdue, the passage of the bill will take thousands of youth off the street and offer them employment, it will also complement and contribute greatly to the efforts the Federal Government and Security agencies have put in place to curb insecurity in the country.

2. In encouraging voluntarism, Conyssa is the only organization that have about 80% of youth volunteers across all the local Government Areas in Nigeria. Therefore, it’s imperative that all the security agencies in Nigeria should instruct their divisional officers to work effectively with Youth volunteers of CONYSSA in all Local Government Areas for vital Security informations and aborting criminal activities that may lead to serious unrest in the community. 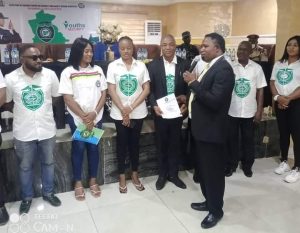 3. CONYSSA is calling on all the critical stakeholders in the country to regard the Youths in Nigeria as ready instrument that can be involved in the process of salvaging the criminal activities in the country.

On a concluding note, the Director General of Conyssa told the the YoutHouse correspondent that there is need for the Federal Government to converge the critical stakeholders and youths in the country for a security summit, where the suggestion and opinions of the youths will be heard. The Government should as well go through the communique of Conyssa outlined during her Security summit held on the 12th December, 2021 at Nigerian Army Resource Center Abuja, where lots of strategic steps and possible solutions to some of the security challenges are well tackled.