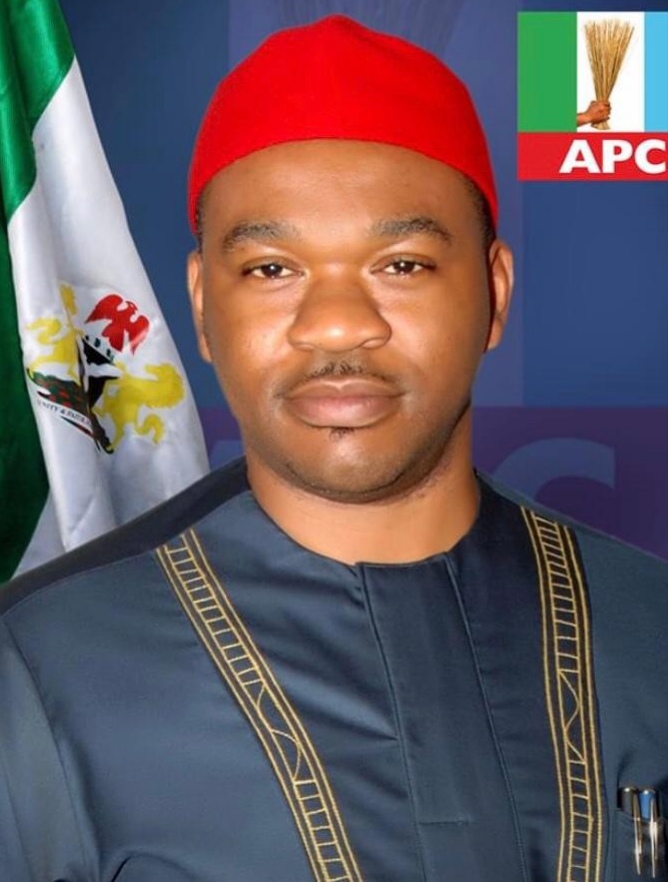 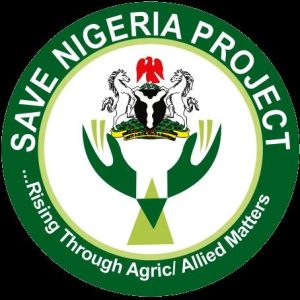 Chief Dr Charles Chukwu in a message he personally signed on Wednesday, 22nd June 2022, noted that “Tinubu’s sterling contributions to our democracy and its progress stand him out.”

“I congratulate Asiwaju Bola Ahmed Tinubu on his victory at the APC presidential primaries and his emergence as the Presidential Candidate and Flagbearer of the great ruling party, the APC for the forthcoming 2023 Presidential Elections. The statement reads.

For many decades, the APC Flagbearer has shown passion, patriotism, courage and determination in the cause of nation-building. His sterling contributions to our democracy and its progress stand him out.

“To all members of Save Nigeria Project, All Progressives Congress United Publicity Association (APCUPA), the entire Nigerians
regardless of your tribe or region, we must now unite behind the APC Presidential Candidate and Flagbearer to ensure victory for the party and Nigerians in the 2023 elections. 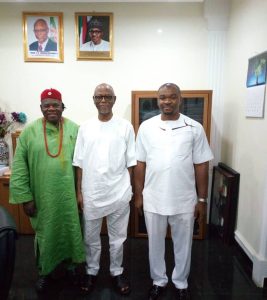 “As true progressives, we must remain strong and united in pursuing our collective vision as a party toward building a country that can provide a decent life and livelihoods for all our people,” he said.

“I congratulate my mentor for this victory. This is a victory for democracy and Nigerians as a whole. With the manner he went about his campaigns, Asiwaju has proved to be a hero of our democracy.

“From day one, he stood his ground that the APC must organize a free, fair and transparent presidential primary if it wanted to remain the party to beat. He advocated that and remained steadfast. This will make the party come out peaceful and victorious in the end.

“I commend Asiwaju’s doggedness, determination, resilience and tenacity in pursuing his ambition without indulging in any activity that would affect other aspirants and the image of the party.

He called on Tinubu to be magnanimous in victory, as that has been his attitude, and carry other aspirants and Nigerians along for the party’s victory at the general elections. 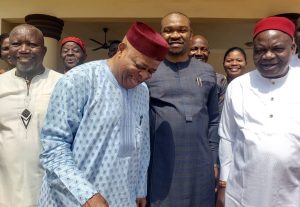 The SNP President urged other aspirants at the just concluded primary to join hands and support the ruling party’s presidential candidate.

He commended the aspirants for their conduct before, during and after the APC presidential primary.

Chief Dr Charles Chukwu also lauded President Muhammadu Buhari and the leadership of the party for providing the enabling level ground for all aspirants to present themselves to the party’s delegates for the contest.

Without disregard for other political parties and their candidates, the 2023 presidential election is going to be a straight fight between Senator Bola Tinubu of the ruling All Progressives Congress (APC) and former Vice President, Alhaji Atiku Abubakar of the Peoples Democratic Party (PDP).

Chief Chukwu noted that the stunning way with which Tinubu surmounted all hurdles to emerge as the presidential candidate confirmed his shrewdness and deftness in politics, saying PDP can’t stop the former Lagos Governor from realising his ambition.

Tinubu has all the requisite qualities to be President and was upbeat that Nigerians will vote for him.

He said: “Asiwaju Bola Ahmed Tinubu is a well-loved political leader and this he earned because of the good governance he had succeeded in entrenching in Lagos State. So, I see him winning the 2023 presidential poll.

Bola Ahmed Tinubu has all it takes. He has the experience, network of connections, good friends and popularity to triumph over Abubakar Atiku of the PDP. Though I am not saying the former VP is not strong but Tinubu is stronger and more popular.