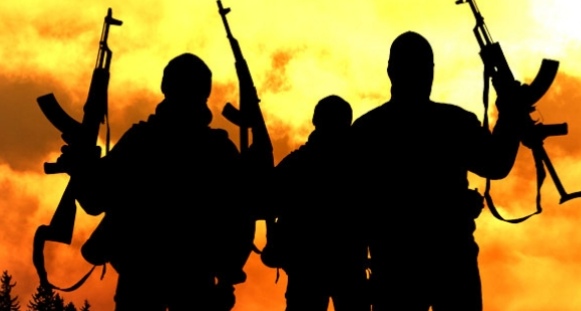 The terrorists killed three worshippers and abducted many others.
Several others sustained various degrees of injuries.

According to the report, the terrorists stormed the church in large numbers and opened fire on the worshippers, during which three persons were killed before they kidnapped a yet-to-be-confirmed number of worshippers.

The report noted that one of the victims was rushed to St. Gerald Catholic Hospital in the state.
The Sunday, June 5 attack on St. Francis Catholic Church in Owo, Ondo state left no fewer than 40 congregants dead and several others injured.

Similarly, many communities in Kaduna state, especially in Kaduna South have been under recurring attacks, killings, abduction of persons and cattle rustling.

ASP Mohammed Jalige, the spokesperson for the state police command told SaharaReporters he would confirm and get back to our correspondent. However, he had not done so at the time of filing this report and he did not reply to a reminder sent to him.