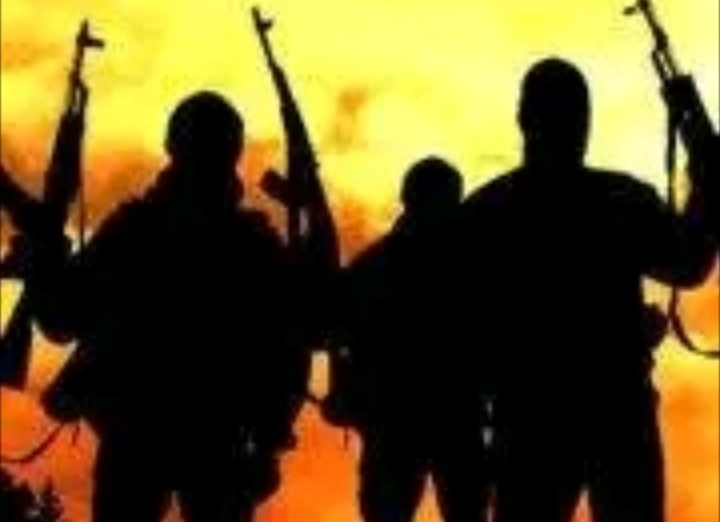 A Major of the Nigerian Army has been killed following an ambush on a military convoy by gunmen suspected to be terrorists in the Mariga Local Government Area of Niger State.

The deceased was identified as CB Samuel.
The soldiers from the Nigerian military school and the Training and Doctrine Command (TRADOC) were ambushed on Wednesday evening at Rijiya Daji village.

The gunmen also set ablaze an operational vehicle while guns were carted away.
Also, an officer was declared missing in action and feared abducted by the terrorists.