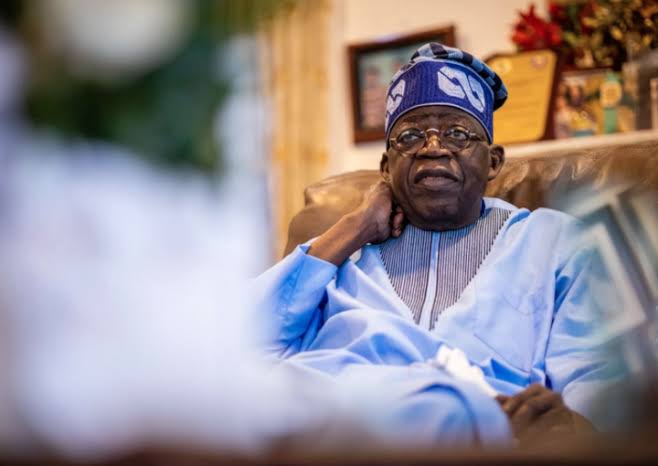 The All Progressives Congress presidential candidate, Asiwaju Bola Tinubu, and his counterpart in the Peoples Democratic Party, former Vice-President Atiku Abubakar, on Wednesday began the search for their running mates.

The spokesman for the Tinubu Campaign Organisation, Mr Bayo Onanuga, in an interview with one of our correspondents, said the APC presidential candidate would meet the APC governors whom he said would pick the former Lagos State governor’s running mate.

It was also gathered that Tinubu would meet party leaders, including the National Chairman, Senator Abdullahi Adamu, before the end of the week.

As Tinubu began the search for his running mate, Atiku on Wednesday held a closed-door meeting with the PDP governors in Abuja with a view to picking the party’s vice presidential candidate.

At the APC presidential primary, which started on Tuesday and was rounded off on Wednesday, Tinubu garnered 1,271 votes to clinch the party’s presidential ticket.

On Monday, northern governors had insisted on power shift to the South despite the national chairman’s endorsement of the President of the Senate, Ahmad Lawan, from the North-East, as the party’s consensus candidate.

Tinubu, in his acceptance speech after his victory, said those who did not support him should not be afraid.

He further said, “Our teeming youth population is our nation’s greatest asset. We will create jobs for our youth from the Zamfara and Osun gold deposits to the vast agricultural lands across the country. We will create new opportunities in the Fintech sector, the creative and entertainment industries, digital skills and other areas.”

But there were strong indications on Wednesday that both Tinubu and Atiku had started searching for their running mates ahead of the Independent National Electoral Commission’s June 17 deadline for parties to submit their candidates’ lists.

Onanuga in an interview with The PUNCH, stated that Tinubu already had an arrangement with the APC governors that if he emerged the candidate of the party, the governors would decide the person to pick.

According to him, Tinubu prefers a collective responsibility than doing it on his own.

The spokesman stated, “The Vice-President can come from any region and religion. But the PGF is at liberty to pick. Up till now, we are all aware that Atiku has not chosen a VP. Yet he was elected before him. But in our own case, it is a party affair.

“The party leaders will look at the chances and decide how they will balance a Muslim from the South, maybe with somebody that comes from North- East, North-Central or from North-West. That is how it is done. I cannot circumvent the party. The Governor Atiku Bagudu-led PGF has the task to pick a competent deputy for him,” he said.

Asked when Tinubu might likely meet with the governors, Onanuga stressed that though a date had not been chosen, it would not take long.

“Already, he has a cordial relationship with virtually all of them. You will also have to understand that he has just picked the presidential ticket. I am also sure that this issue of picking the right candidate for VP will be in the minds of the party leadership and the APC governors too.

“At this moment, we just want to pause and take a rest from the stress of the just-concluded campaign.”

An aide of the Katsina State Governor, Aminu Masari, who confided in our correspondent said that the presidential candidate would meet with northern governors in Abuja before the weekend.

The aide said, “The issue of the vice-presidential candidate has been settled even before the presidential primary. From all indications, things are moving according to plans while the elders from the North-West had suggested one of the popular and loyal party members as his deputy.