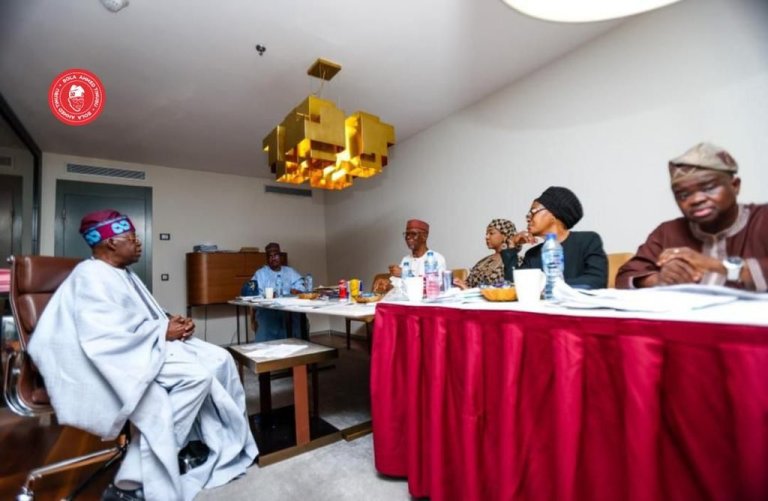 The All Progressives Congress Screening Committee has disqualified 10 presidential aspirants of the party out of the 23 aspirants screened two days ago by the committee.

The Chairman of the screening committee, John Odigie-Oyegun, made this known on Friday.

Odigie-Oyegun spoke while submitting his committee’s report to the APC National Chairman, Abduallahi Adamu, in Abuja.

At the time of filing this report, the names of the disqualified aspirants were yet to be released to the public.

The ruling All Progressives Congress (APC) has fixed its presidential primaries for June 6 and 8.

Only on Wednesday, SaharaReporters reported that President Muhammadu Buhari and the APC governors met at the presidential villa, Abuja.

The meeting was on the national convention slated for the 6th of June to produce its presidential flag bearer.