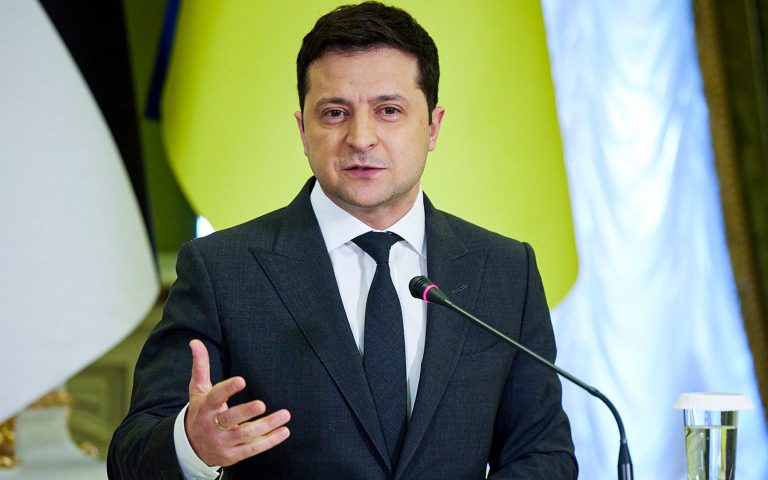 Ukraine President, Volodymyr Zelensky, has uncovered that Russia wants to burn down five towns in his country to ashes.

The five towns are Popasna, Bakhmut, Lyman, Lysychansk and Severodonetsk.

Zelensky expressed this in his nightly address on Thursday, as per CNN.

“The current offensive of the occupiers in Donbas can make the region uninhabited,” Zelensky said.

“All this, including the deportation of our people and the mass killings of civilians, is an obvious policy of genocide pursued by Russia.”

Ukraine and Russia have been fighting since February this year, and numerous losses have previously been recorded because of the war.