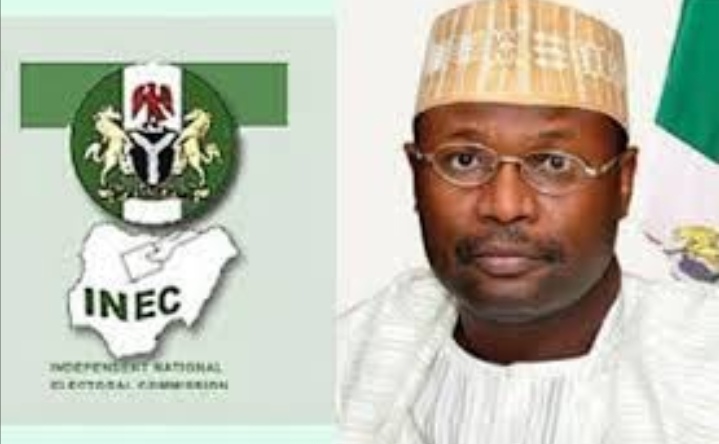 Information and Voter Education Committee, Festus Okoye, disclosed this on Friday in Abuja.

The Hotmedia.ng gathered that Okoye spoke at a day INEC Press Corps’ forum on Ekiti and Osun states’ governorship elections.

Hotmedia.ng also reports that the forum had, as its theme, “Elections Coverage in Nigeria: A Look at the Grey Areas in the Electoral Act.”

Okoye also said that the commission would close that of the governorship and state assemblies’ nominations on July 15.

Okoye said that any political party that failed to upload the list and personal particulars of its nominated candidates at the deadline would not have a candidate for that particular position.

Speaking on the regulation of political parties, Okoye said that Section 29 of the Electoral Act had given political parties a total of 180 days to submit to the commission the list of the candidates they proposed to sponsor at the elections.

He, however, said that such candidates must have emerged from valid primaries conducted by the party.

“Parties must be diligent in the screening of their candidates.

“Any political party that presents to the commission the name of a candidate who does not meet the qualification stipulated in Section 29 of the Act commits an offence and is liable on conviction to a fine of N10 million.

“Any political party that nominates a candidate who is not qualified has constitutionally excluded itself from submitting any name to the commission and the commission will not violate the intendment of the constitution by accepting such nomination,” Okoye said.

In her presentation, INEC’s Director of Legal Drafting and Clearance, Mrs Oluwatoyin Babalola, described the new Act as a laudable effort to keep the Nigerian electoral process up to standard with countries all over the world.

Babalola, who spoke on also making a presentation “Overview of the Electoral Act 2022: Innovations,” said the act met the aspirations of Nigerians for transparent, free, fair and credible elections.

She said that the provisions of the Act would guarantee, to a large extent, the integrity, transparency and acceptance of election processes and outcomes which will, in turn, reduce the spate of pre and post-election litigations.

“A total number of 80 new provisions were made in the Act to strengthen the electoral process, bridge lacunae in the law, incorporate recent developments, use of technology, timelines for electoral activities and other issues.

“The Act has rekindled the hope and aspirations of Nigerians and critical stakeholders that will enhance the electoral process, guarantee free, fair and credible elections that will meet the yearnings of Nigerians, most especially the assurance that their votes will count.

“It has also built on the successes recorded with improvements on the electoral process and introduction of technology in election management,” Babalola said