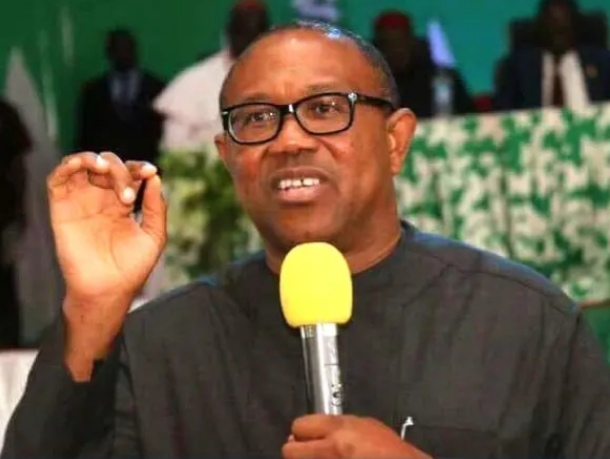 Ahead of the presidential primaries of the Peoples Democratic Party (PDP), one of the top presidential aspirants and former Anambra state governor, Mr. Peter Obi, has reached out to zonal leaders and youth leaders of the party from the 36 states of the federation.

Obi met with stakeholders while his supporters raised the alarm over the alleged plot to force him to step down from the race.

Obi’s campaign manager, Doyin Okupe, while speaking at the meeting of the PDP Zonal leaders and youths , said there were moves to frustrate his efforts towards clinching the PDP presidential ticket.

He said unless the delegates stand up to do the right thing, the best candidate is not going to emerge, adding that “Let us begin something new, let us reject the idea of saying we know your candidate is the best but we can find a way to accommodate him. It is about time that we begin to put merit above mediocrity.”

Okupe said that most Nigerians are in agreement that Obi is the man that can best address the problem of the country at the moment.

He also said that history is replete with examples of how countries in dire situations like Nigeria got their fortune turned around by choosing people with exceptional qualities like Peter Obi.

He told the youths that if anyone should give them money at the convention, they should not allow it to sway their resolve to elect a candidate that best suits the job.

Okupe however charged the youths and zonal party leaders to resist what may lead to denying Nigerians opportunity to have the best hand to safe them from the present economic crisis.