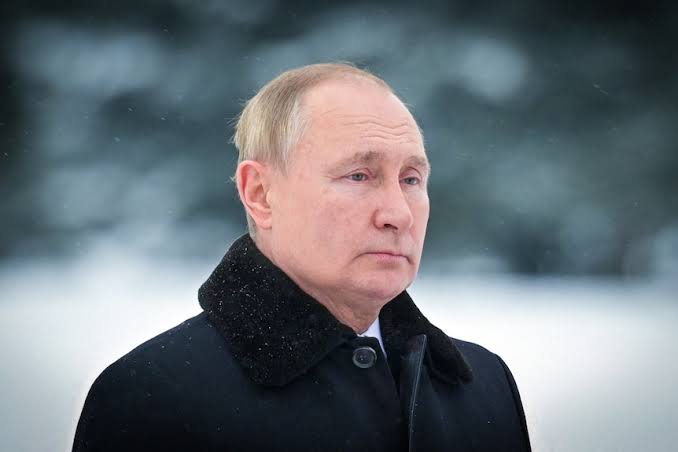 A coup is underway to oust Russian President Vladimir Putin, who is “very sick” due to cancer, according to Ukraine’s head of military intelligence.

“It will eventually lead to the change of leadership of the Russian Federation. This process has already been launched and they are moving into that way,” Ukrainian Major Gen. Kyrylo Budanov told the UK’s Sky News in an exclusive interview.

An interviewer asked if a coup is underway, to which Budanov replied, “Yes. They are moving in this way and it is impossible to stop it.

”Putin has cancer and other ailments,” he said, dismissing the suggestion that he was spreading propaganda.

The media recently reported that Putin has blood cancer, citing an unnamed Russian oligarch with close ties to the Kremlin.

And a video recently resurfaced showing Putin shaking while welcoming Belarusian leader Alexander Lukashenko in mid-February, according to The Independent, fueling speculation that the despot has Parkinson’s disease. (Courtesy, excluding headline, Fortune)