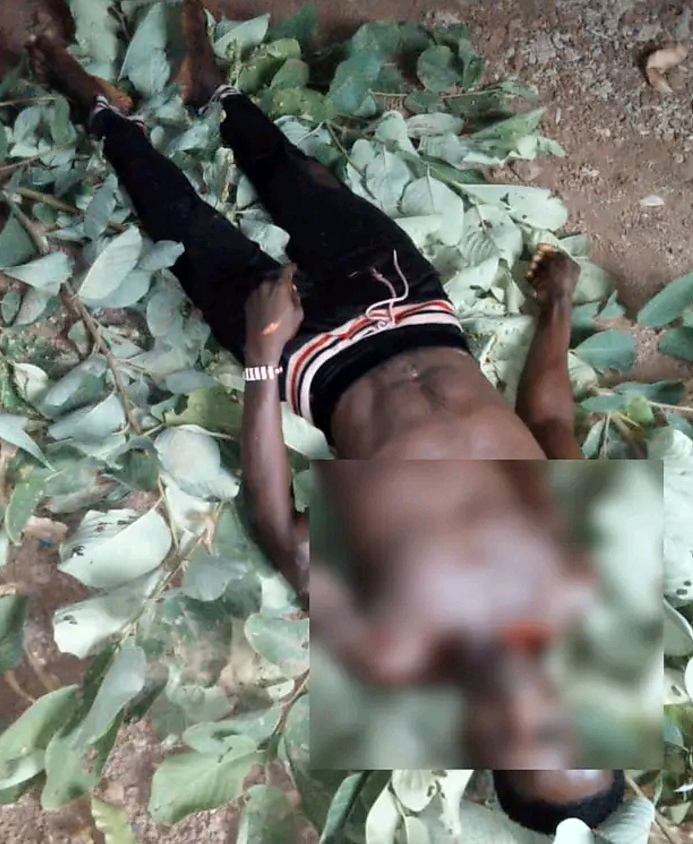 The incident, SaharaReporters learnt, had thrown the community into mourning.

Community sources told our correspondent that the recent incident which occurred on Friday would be the seventh brutal attack on the agrarian community since January 2022.

It was gathered that the victim, Mr Ejike Odo, had got a report that his sister who went to farm was attacked and being raped by Fulani herdsmen while she was returning from farm, and he rushed to the farm to rescue her.

“Unfortunately, the herdsmen who were about four overpowered him, stabbed several times before slitting his throat,” a community leader who gave his name as Justus Nwonye said.

Eha-Amufu communities share boundaries with Benue State and have had several herdsmen attacks since August 2021 resulting in several killings and sacking of eight farm settlements.

Efforts to get reaction from the Enugu State Police Command were unsuccessful as the spokesman, ASP Daniel Ndukwe, could not be reached on phone.