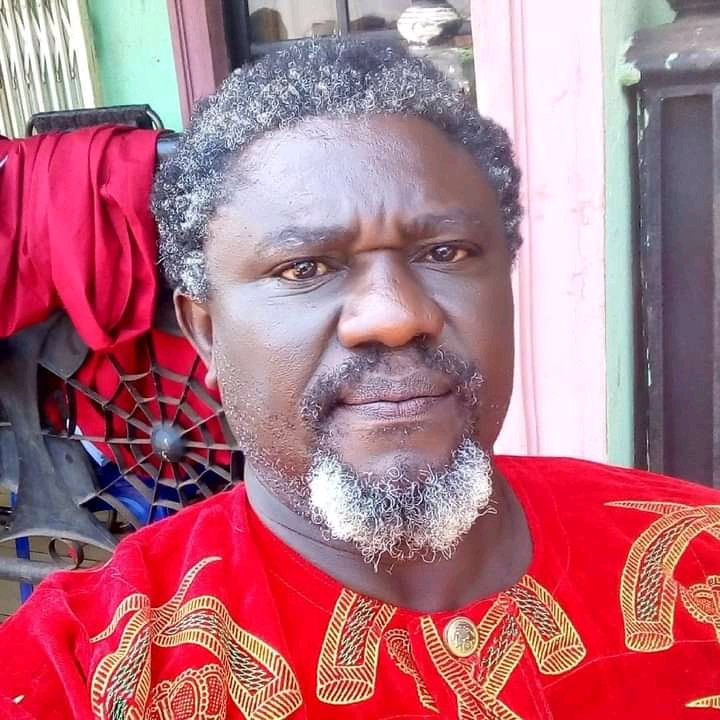 According to actress, Ibiwari Etuk, who took to her official Instagram post in the early hours of Wednesday, Osagie wasn’t sick.

Another source said he only slept and never woke up.

“Good morning fam; I hate to say this but we have lost another Nollywood king, Sir David. He wasn’t sick, it just happened. How do we explain this, another loss in Nollywood? Oh Lord have mercy,” the source said.

Confirming the incident another Nollywood Actress, Ibiwari Etuk, said they were on the movie set together on Tuesday only for him to retire to his room.

She wrote, “This can’t be explained o. He filmed yesterday o; went back to rest hoping to resume shoot today but never woke up. Another king role interpreter is gone. What is this, God?”

He was born on October 1, 1968 and is survived by wife and children.