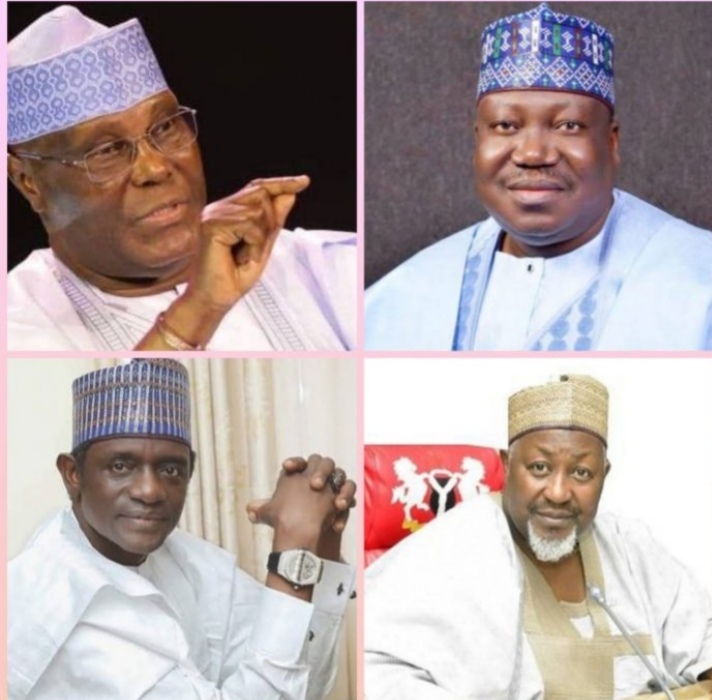 Senate President, Ahmad Lawan, and some other northerners in the All Progressives Congress are set to join the presidential race following the refusal of the APC to zone its ticket, The Hotmedia.ng has gathered.

With Governor Yahaya Bello of Kogi State already in the race, the number of northern aspirants is expected to rise to three or four.

Top sources revealed that a bloc in the APC is pushing some northerners in the party to join the race as a buffer against some top northern politicians in the Peoples Democratic Party.

An APC chieftain said, “The North has the numbers and this is what the PDP is trying to take advantage of. As it is, the APC is trying to be very careful and that is why the party is refusing to make its position known on zoning.

“If we in the APC pick a southern candidate and the PDP picks a core northern candidate, then the APC stands a chance of losing the election especially if the South is not united.”

The source added that ideally, President  Muhammadu Buhari would have preferred the South-West to get the Presidential ticket because the South-West is the largest base of the party in the South.

However, the division in the South-West may also affect the electoral chances of the party.

“They will divide the delegates in their respective states. Both Babajide Sanwo-Olu and Gboyega Oyetola of Lagos and Osun states respectively are supporting Tinubu while Governor Dapo Abiodun of Ogun State is supporting Osinbajo. The North is ready to cash in on this division.”

Meanwhile, the APC, it was learnt, will be monitoring the Wednesday National Executive Committee of the PDP to see if the party will zone its ticket to the South.

The National Publicity Secretary of the PDP, Debo Ologunagba, had said that regardless of its decision on zoning, the party would not stop anyone from contesting.

The Office of the President of the Senate could not be reached to confirm the information on Sunday night.

Calls made to the Special Adviser (Media) to President of the Senate, Ola Awoniyi, were not picked. He had yet to reply a message seeking verification from him as of press time.