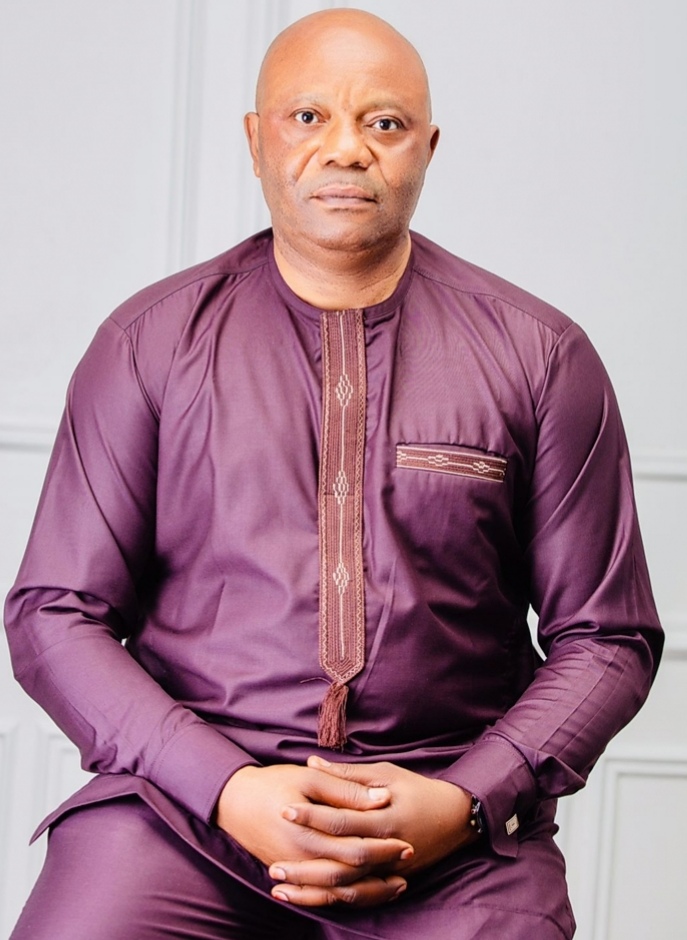 The Concerned Nigerians across the world, an advocacy group driven by the desire to change the negative trajectory of Nigeria’s politics, has urged Nigerians and politicians to take a new political party and support it to lead the country to its destined heights in 2023.

According to Hon. Lawrence Cole Okwara, National Rescue Movement, NRM Diaspora Chairman, Africa/Europe while speaking to the press at Party’s National secretariat in Abuja. Said the advocacy group, rising from its inaugural meeting yesterday, in Washington DC, which drew 247 participants from other various advocacy groups across the United States (U.S.), United Kingdom (UK), South Africa, Europe and Nigeria, said that Nigeria could no longer afford to continue on the path of political decadence that has blighted the promises of Nigeria in the past decades.

The participants, also unanimously declared that as stakeholders in the destiny of the nation, they could no longer stand aloof, while some unsavoury characters continue to decimate and destroy the glory and prospects of this nation.

The Nigerians in Diaspora also resolved that for Nigeria to achieve her full potential that will rescue Nigeria from the current socio-economic challenges and National maladies, the political party is the National Resuce Movement, NRM

According to Hon. Lawrence Cole Okwara, the Nigerian Diaspora group is to raise at least $2b (Two billion dollars for National Rescue Movement, NRM to ensure that the party has all the necessary funding and logistics to win the general election in 2023.

“We believe that working together with all Nigerians, we can begin the arduous, but not the insurmountable task of pulling this nation back from the path of self-destruction. There is no more time,” he said.

This task must start with the forthcoming general elections in 2023.

“The biggest drawback to Nigeria’s emergence as a strong progressive nation lies in the failure of leadership. This leadership failure can be attributed to the stranglehold on the reins of power by the old class of APC and PDP politicians. This set of leaders have failed to use the instruments of power to build the nation, but are only interested in acquiring power for the sake of power. The need for credible alternative is very imperative, he said.

“Those of us in Diaspora have seen how the advanced countries developed their economies by attracting talents, labour and resources across race, ethnicity and religion.

“Until we retire the career politicians of APC and PDP, who have created and used these divisions to attain and perpetuate themselves in power, we will continue to wallow in poverty and under-development.

“It is time to build a new vanguard of leadership, which is totally anchored on competence and track record of verifiable achievements,” Okwara said.