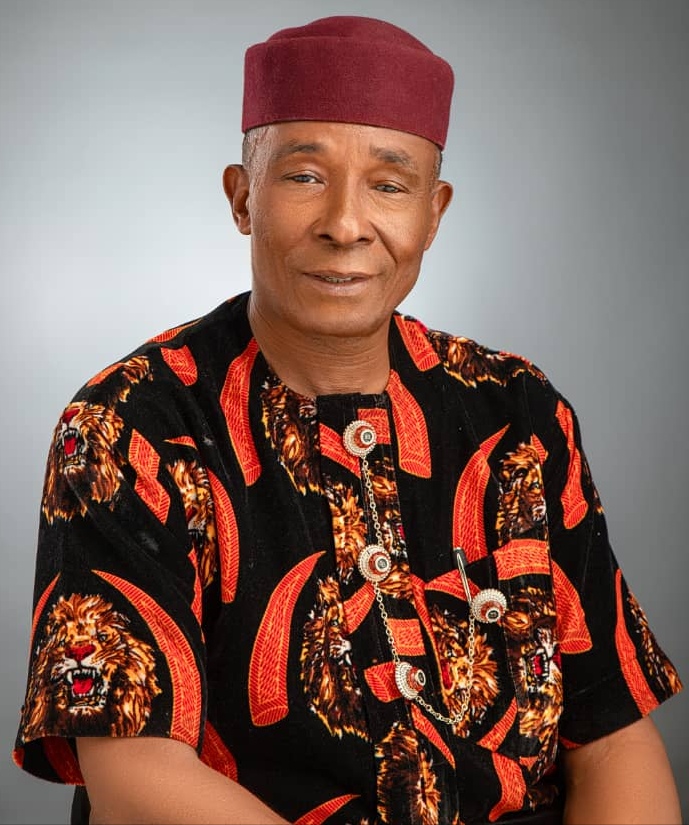 According to a report From “Nwosu Media Office”. Senator Gamadi Congratulated chief Nwosu as he emerged the National Welfare Secretary of the ruling party, APC in the just concluded March 26th National Convention of the ruling party. He expressed joy and satisfaction that All Progressives Congress, APC has gotten it right this time arround by electing an experience, legal luminary and sound gentlemen man as the National Welfare Secretary of the party in the person of Chief Barr F.N Nwosu.

Chief Barr F.N Nwosu is among few Nigerians who placed National and public interest above their personal interests and needs. Gamadi stated.

According to Senator Barnabas Gamadi chief Barr F.N Nwosu is man of integrity and honesty. With Barr F.N Nwosu as National Welfare Secretary and member of National Working Committee, NWC reward system and welfare of all the party officials and members is guaranteed.

He described F.N Nwosu As a man “whose word is his bond” with the calibre and personality of Chief Barr F.N Nwosu As member of National Working Committee of the All Progressives Congress, APC. The party is coming out stronger and victoriously in 2023 general elections.

He also wish Senator Gamadi success in his aspiration to  become the Governor of Benue, prays for more wisdom and strength for him.