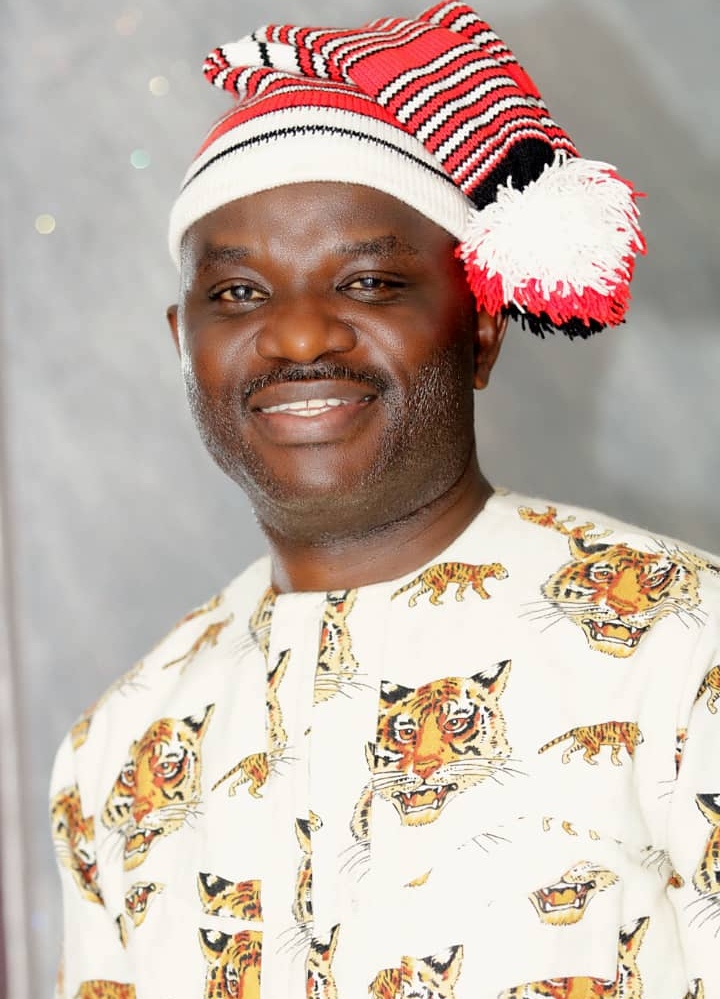 Hon. Barr. Eni Uduma Chima Ph.D on Wednesday 27th April has answered the Clarion call by declaring to represent the people of Afikpo South and Afikpo North Federal constituency at the Federal House Of Representatives come 2023.

The arrangement of who represents Afikpo South and North has always been between the people of Edda and Afikpo clans, a share they have equally and unanimously maintained with Hon. Iduma Igariwey from Afikpo block presently at the green Chambers.

With Hon. Idu’s tenure gradually winding down, haven spent and completed Afikpo ration which span from 2015 through 2023, it is rather expected that at the end of this dispensation an Edda born will replace him at the Federal House representing same constituency.

Before now the call by all and sundry for Eni Uduma to make his intensions known for the position has broken political party walls as many believe he has the grit and capacity to represent them at the end of his tenure as LG Boss at Abuja.

The current Executive Chairman of Afikpo (Edda) Local Government Area of Ebonyi State who before his official declaration had already consulted  Party Executives and very senior stakeholders of the Party including a colleague and the Chairman of Afikpo North L.G.A. Barr. Obiageli Oko Enyim earlier in the day at the Afikpo North Local Government Council Secretariat, Afikpo stated that he shall key into the youths empowerment of Hon. Chinedu Oga and replicate same in Afikpo North and South.

In that wise, he declared that he will assist youths of the two Local Government Areas secure 200 federal appointments.

He sought for and obtained the approval of the Party Executives present at the Local Government Council Secretariat to purchase the expression of intent and Nomination forms of the All Progressives Congress.