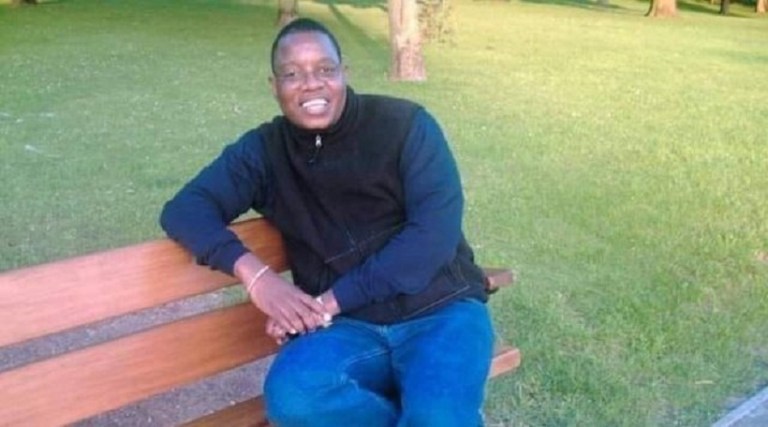 Investigations following the death of a Catholic priest have uncovered that he committed suicide by shooting himself in the head with a pistol.

He said Father Patrick Kambombi 41 of Namwala Catholic Church reported that Father Kenan Chibawe Musende 51 shot himself using a gun shot and died on the spot.

“Brief facts of the matter are that Father Kambombi held a meeting with Father Musende and four others to review how the Easter holiday was held and during the meeting the deceased received a phone call from unknown source of which he excused himself to his room within a building,” he said.

Mr Nawa said after 20 minutes Father Kambombi heard a gun shot and when they hurried to the room they found the deceased in a pool of his own blood with a shot gun.

He said when police officers visited the scene, they affirmed that Father Musende pointed the gun on the jaw.

Mr Nawa sad the head was brushed off and a shot gun, brendah bresecia by make was recovered about a meter from the deceased’s body.

He said body is in Namwala Hospital mortuary.