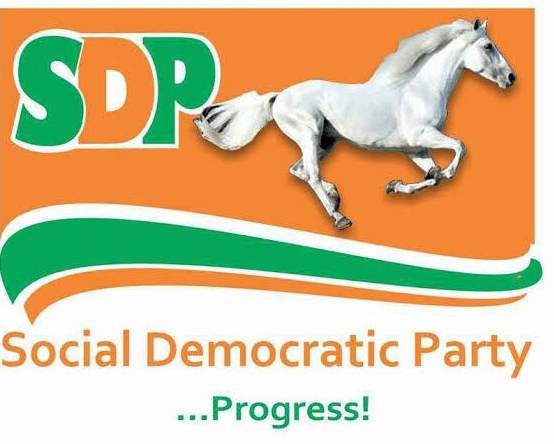 According to the statement, the resolution of the National Working Committee, NWC of Social Democratic Party, SDP has moved the positions in the south to north and north to the south respectively, thereby effected the change of the leadership of the party ahead of 2023 general elections.

The motion was unanimously adopted by all the members of the National Working Committee.

Ambassador Rufus Aiyenigba said that the Reshufflement of the two offices have been duly communicated to the Independent National Electoral Commission (INEC) was properly received and acknowledged by the electoral umpire.

Consequent to this change of National Leadership Of the party, members of the Social Democratic Party, SDP family Nationwide and the general public are hereby called upon to take note of this new development in the party.

Ambassador Aiyenigba said the change in the national leadership of the party is part of the process of gearing up for the realities and responsibilities of 2023 general elections as well as repositioning the party properly as a credible alternative National platform to rescue Nigeria from the current socio-economic challenges and National maladies and to present a new hope for freedom, Justice, all-round security and sustainable development. The statement reads.