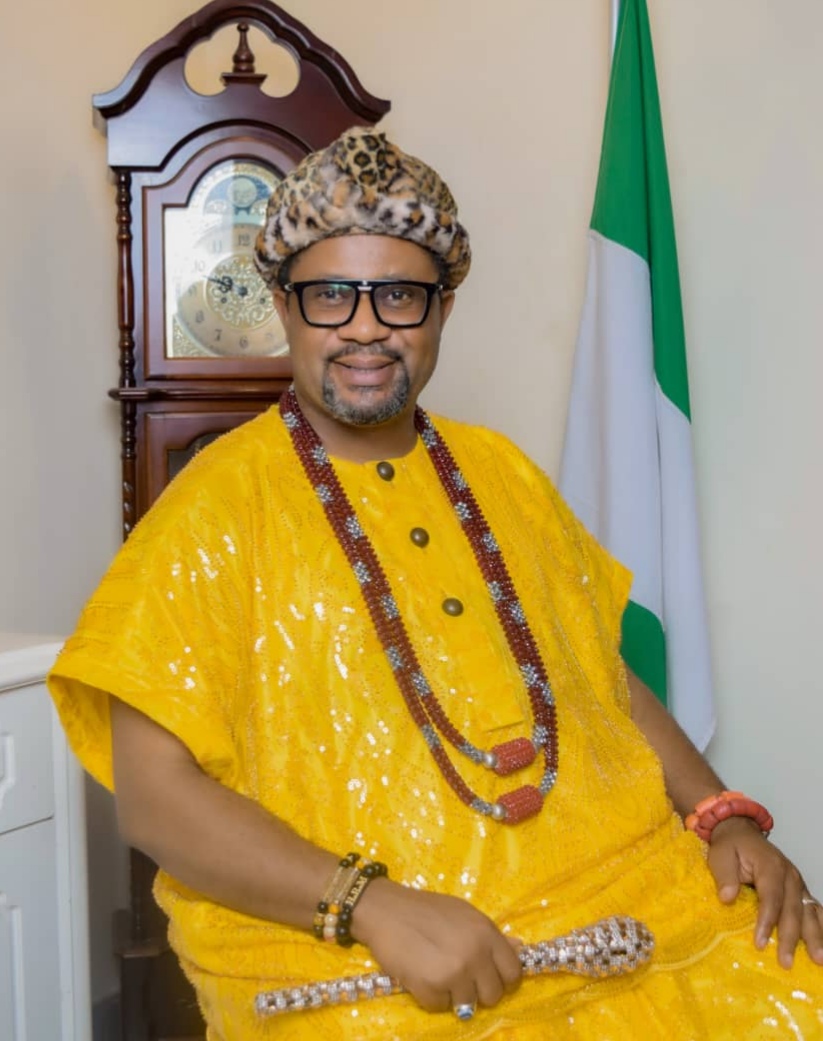 As the race for  Nigeria’s general election in 2023 gathers momentum, the Eze Ndigbo Ghana and Assistant Publicity Secretary, Association of Ndieze Ndigbo in the Diaspora, HRM Eze Dr Chukwudi Ihenetu has declared that if natural principles of fairness, justice and equity is applied, the Southeast geopolitical bloc should produce the president without any hassle.

In a statement issued to the media recently from his Obiukwu Obieziokwu palace in Ghana, the Umuduruoha Amigbo Nwagele Imo-State born Royal Father, HRM Dr Ihenetu said  emergence of president of Igbo extraction would end over 4 decades of Igbo marginalisation, and put the nation on the path of socio-political rebirth.

According to the statement, HRM Dr Ihenetu recalled that in 1998, the northern Nigerian political establishment, which dominated the national power structure, sensed the imminence of an irrecoverable national collapse as a result of the deepening sense of alienation that the Yoruba people felt on account of the unjustified invalidation of the June 12, 1993, presidential election that MKO Abiola was poised to win, which was made even worse by his death in solitary confinement for demanding the legal recognition of his electoral victory quickly endorsed a formula that produced two Yorubas as Frontline presidential candidates  of PDP and AD.  Eventually, one of the candidates, Chief Olusegun Obasanjo of the PDP won the election and ruled for 8 years.

“When constitutional rule was restored in 1999, northern politicians and statesmen came to a consensus that the only way to keep Yoruba people from breaking away from Nigeria—or from being perpetual thorns in the flesh of the body politic—was to concede the presidency to them. That was remarkably patriotic and far-sighted.

“We have a similar moment now. The Igbo are almost in the same spot that the Yoruba were in 1998. There is mass resentment among them. Several of them feel emotionally disconnected from Nigeria. And we all know why. They have never produced a president or vice president since 1999.

“If  His Excellency, President Muhammadu Buhari hands over to an Igbo man or woman in 2023, he would have written his name in gold as father of modern Nigeria who came saw and solve problem of marginalisation in the country.

“The sense of alienation that a vast swath of Igbo people feel now has made several of them, particularly their youth, susceptible to  violence which may transform to even something unpleasant in the nearest future unless something is done urgently.”

President Buhari should also remember  and grant the plea of Igbo leaders led by Octogenarian and first Republic minister, Chief Mbazulike Amechi, that Mr president release Mazi Nnamdi Kanu to them as part of effort to ease tension in the south east. Measures like this would also foster trust and promote national unity.

On this note, I am calling on the political class to look inward, and evolve home grown acceptable political power sharing fomular that would give everyone in the country sense of belonging. It is only on this basis that the country can attain real nationhood,” he said.