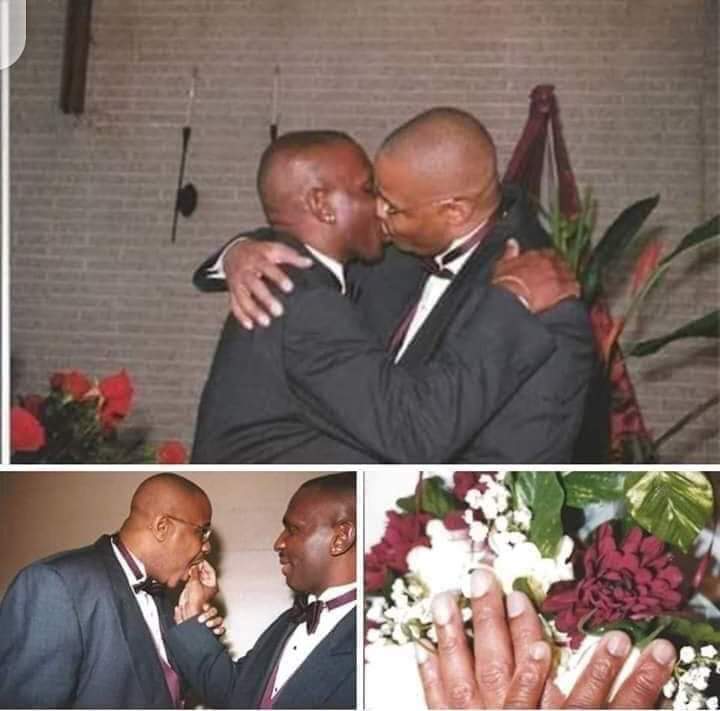 Paul Mwaura is a South African pastor of an Anglican Church, and he recently got married to John Maierepi. Maierepi is a Kenyan priest and again he is of the Anglican Church. Thankfully, the two were celebrated by their respective churches. Their congregations posted pictures of their wedding on Facebook and expressed joy at the union.

The wedding ceremony was held in South Africa with Mwaura’s church members in attendance. The couple was greeted with cheers and applause after saying “I do.” That said, that warm reception doesn’t mean everyone’s happy with the marriage. In fact, Mwaura’s and Maierepi’s wedding has been covered by several anti-LGBTQ religious news sources such as Reformation Charlotte or Benin Web News TV. Despite that negative perspective coming down on the couple, the pastors share a message of love.

“Sexual orientation is inborn, unchosen and unchangeable, don’t judge them please, touch not the anointed ones,” the two pastors said after being questioned on why they “chose” to be gay.

We hope more hear about the story of Paul Mwaura and John Maierepi, and we hope their message of love reaches the ears of even the hateful and intolerant