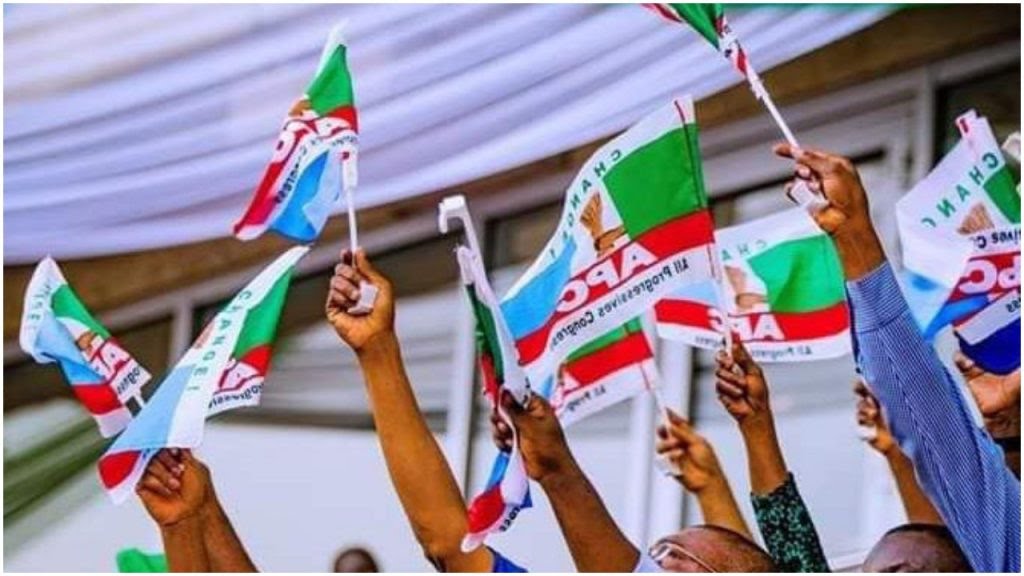 Hotmedia.ng learnt that most members of the NEC have already bought into the idea and may just vote for the method to be adopted.

The NWC had met for several hours on Tuesday to deliberate on several issues including the timetable for the general election primaries.

Hotmedia.ng also gathered that the meeting also considered the costs of nomination and expression of interest forms for all elective offices in the coming election.

“The NEC is the highest decision making organ of the party, all our decisions at the NWC meetings of last week and that of today (Tuesday) will be presented to the NEC for approval tomorrow (Wednesday). This will form the main agenda for the meeting.

“We have made our recommendations and it is for the NEC to approve the various costs pegged to various positions. Mind you, the NWC has approved free nomination forms for all female aspirants, irrespective of the position they want to contest”, said a party source.

On the mode of primaries, he said Article 20(3 and 4) of the APC constitution 2022 (as amended) “is clear on the mode of primary to be used at our congresses and convention, but for the primaries for the 2023 elections, we have recommended an indirect mode of election. This also will be presented to the NEC for ratification.”

Governors elected on the platform of All Progressives Congress met with President Muhammadu Buhari on  tuesday also ahead of the meeting of National Executive Committee meeting of the party slated for Wednesday in Abuja.

This is just as the National Working Committee of the party led by Senator Abdullahi Adamu also met today to prepare agenda for the NEC meeting that will be attended by all Governors, members of the National Assembly, former Governors, State Chairmen, and other relevant party stakeholders.

A source within the NWC told our correspondent that they decided to go against the consensus arrangement that was used to pick the party leaders at the convention last month, asking all aspirants to test their popularity in the field.

There had been speculations that the party will adopt a consensus arrangement to choose its presidential candidate just like it did during last party convention where most party positions were filled through consensus.

Some of the presidential aspirants who are posturing as the anointed candidate of President Buhari have been canvassing for the use of consensus arrangement using their foot soldiers to push the agenda.

The youth wing of the party would also present its earlier adopted position calling in the party to grant a 50 percent waiver to youth contestant.