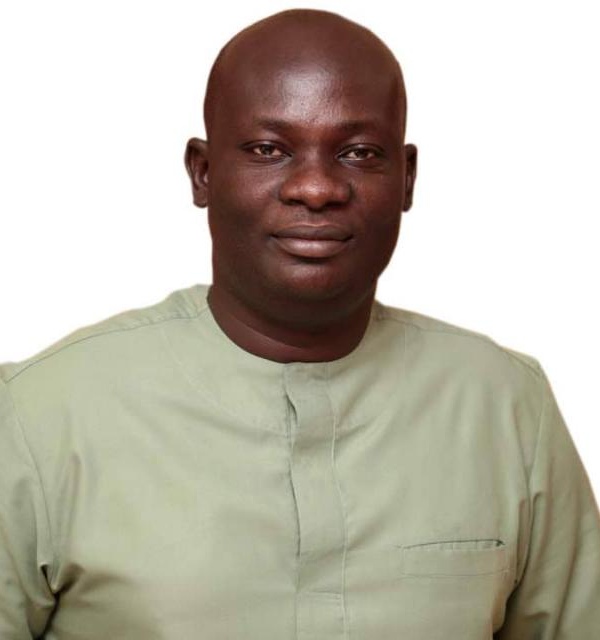 The National Youth Leader of Social Democratic Party, SDP, Comrade Ogbonna C Uchechukwu has urged youths across Igbo land to have a rethink and resist the temptation of being instrumental to the destruction of the Igbo nation.

Uchechukwu gave the admonition in a statement made available to the press on Fridaynight, against the backdrop of the attacks on INEC staff resulted killing of its personnel in the southeast, Nigeria.

A report have it that hoodlums kill INEC Official In Imo State, and Say No Election will hold In 2023. A screenshot from the trending video. Hoodlums over four in number on Thursday stormed the Ihitte Uboma local government area in Imo state and shot dead a staff of the Independent National Electoral Commission, INEC, Okorie Anthony, at the ongoing Continuous Voters Registration Exercise, CVR.

According to him, the incident happened at Nkwo Ihitte (PU 004) in Amakohia ward (RA 02), adding that two other staff were still missing

The Enugu born politician lamented that the wanton and unwarranted attacks on the region and government institutions cannot be a sustainable path to equity and justice, adding that the civil unrest if allowed to continue would cause unimaginable harm than good, in the existence of Igbo nation and indeed, Nigeria as a whole.

He also expressed sincere sympathy and commiserate with the family of the victims and the Independent National Electoral Commission, INEC who lost their loved ones and staff respectively in the incident of attack by the hoodlums.

Comrade Uchechukwu harped on the need for government and aggrieved parties to dialogue so as to douse tension, and as well return Nigeria to the path of economic and infrastructural greatness.

According to the statement which partly read, “I bring you good tidings of peace. Tidings to make us pause and ponder over our current situation and where it’ll lead us to in the future. Today, I ask my fellow youth, “who is going to benefit from the destruction of institutions that are established to secure our people” ?

The little infrastructure and institutions we have, we are destroying and killing our people. The peace we are known for, has become a scarce commodity. The bloodshed we have wiped off our minds has resumed flow on our soil? Why? Our aged are in panic, our children are confused and in fear. whatend are we bent on destroying our land?

“However, our victory must not come in us turning against our collective future. Our victory will come through consistent and very difficult negotiations and proper democratic process that must take place.

The memories of forebears will not and must not be revisited through violence. With one voice, we demand our equity but be rest assured that we cannot achieve the equity we want by wielding AK 47s on our streets rather with our PVCs

“Let’s resolve to tow the path of peaceful negotiations, protect our land and heritage, and as well restore peace in our land and country “he advised.

The National leader of SDP urged Youth to shun the act and to protect their Voters card which he described as a tools for the masses during the election with their PVCs”.

In conclusion, he urges Youth to pray for a free and fair election, he also urge ordinary Nigerians to participate fully in the electioneering process to elect visionary leaders that will put the country in the path of progress, security and development.