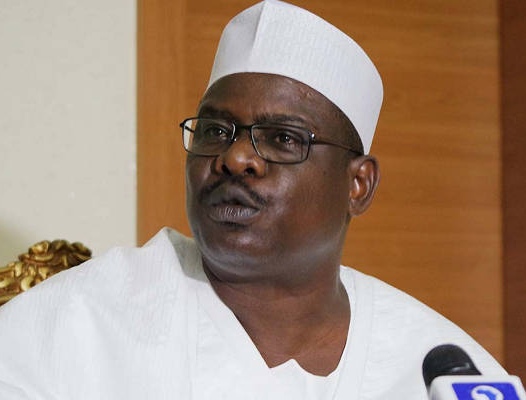 Meanwhile, Amaechi, who has severally denied being interested in the number one job, declared his interest on Saturday.

During his declaration, he said, “I stand before you today to declare my intention and submit my application to serve as your next President”.

He is one of the few ministers President Muhammadu Buhari reappointed in 2019.