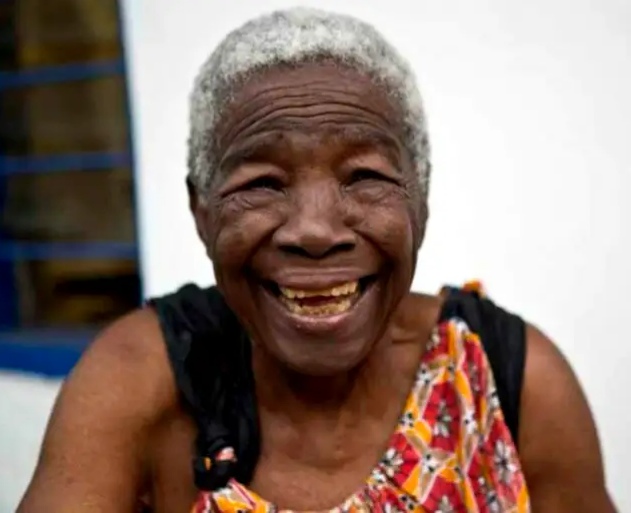 A new scientific method can ‘time  jump’ human skin cells back by 30  years, according to researchers at the University of Cambridge who say that they’ve reprogrammed ageing skin cells to partly restore their function to a more “youthful” state.

How  Scientists Develop Technique That Can ‘Turn Back’ Ageing Clock By 30 Years.

In experiments, ageing cells became more like skin cells called fibroblasts that produce collagen, a protein that holds the body together and keeps it strong.

The number of fibroblasts in human skin decreases progressively with age. These cells also become shrivelled with age.  The new findings could lead to a targeted approach for treating ageing, which could “revolutionise” regenerative medicine. The new research was conducted at the University of Cambridge’s Babraham Institute, and published in the journal eLife.

Dr Diljeet Gill at the Babraham Institute said: “Our results represent a big step forward in our understanding of cell reprogramming.  We have proved that cells can be rejuvenated without losing their function and that rejuvenation looks to restore some function to old cells.“The fact that we also saw a reverse of ageing indicators in genes associated with diseases is particularly promising for the future of this work.”

As people age, their cells’ ability to function declines and the genome – their DNA blueprint – accumulates signs of ageing. Regenerative biology aims to repair or replace cells, including old ones.

One of the most important tools in regenerative biology is our ability to create “induced” stem cells.

Turn back time? Study hints at way to halt cognitive decline as we age
January 21, 2021
Babies may be made without women
September 17, 2016
Health in old age
February 6, 2011
However, this process essentially wipes the cells of their function and gives them the potential to become any cell type. The new method is based on the Nobel Prize winning technique scientists use to make stem cells, pioneered by Dr Shinya Yamanaka.

In 2007, Yamanaka was the first scientist to turn normal cells, which have a specific function, into stem cells which have the special ability to develop into any cell type. The full process of stem cell reprogramming takes around 50 days using four key molecules called the Yamanaka transcription factors – Oct4, Sox2, Klf4 and cMyc.

At this point, age-related changes are removed and the cells have temporarily lost their identity.

The partly reprogrammed cells were given time to grow under normal conditions, to observe whether their specific skin cell function returned. Genome analysis showed that cells had regained markers characteristic of skin cells (fibroblasts), and this was confirmed by observing collagen production in the reprogrammed cells.

In the future, this research may also open up other therapeutic possibilities; the researchers observed that their method also had an effect on other genes linked to age-related diseases and symptoms.

The mechanism behind the successful transient reprogramming is not yet fully understood, and is the next piece of the puzzle to explore.