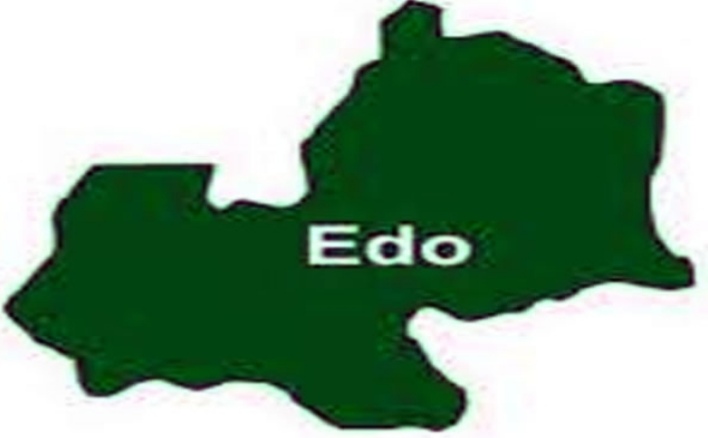 Following on from an interview granted by the Western Zone scribe of the Ijaw Youth Congress (IYC) Mr Olu Derimo, published in an online media blog, www.congressng.com on the 28th March 2022, where he attributed the attack on Inikorogha community in Ovia South West L.G.A. to a supremacy battle between Governor Obaseki’s SSA, Mr Godstime Ogidigba, and Mr Robert Okubo over who controls the illegal logging business in the Okomu Forest Reserve and Okomu National Park.

This protracted fight has now even spilt over into the Okomu Oil Palm Company Plc’s Extension 1 plantation where Inikorogha community residents have illegally moved onto the company’s land and these criminal elements have even threatened Government Institutions such as EdoGIS, warning them to stay away from the area or risk being attacked.

It will also be recalled that the Okomu Oil Palm Company Plc has been a target of attack by militants since February 2022 who have also been involved in the illegal theft of rubber and oil palm fruit. Worried by the incessant illegal logging in the Okomu Forest reserve and ongoing attacks on employees and product theft from the company, the Obaseki administration have made frantic efforts to curtail this illegality and even stationed Marine Police on the Okomu River to apprehend illegal loggers as they ferry logs to different destinations via this river. Whilst the presence of gunboats on the Okomu River has yielded some results, the recent eruption of violence and squatting by Inikorogha indigenes on private property cannot be condoned, nor the threats by them against Government agencies tolerated.

The Government should not relent in taking a firm position against the likes of these criminal factions in Okomu Forest Reserve and the Okomu National Park with the aim of routing them from these areas, even if it means bringing the army in to sweep the entire place clean in order to remove squatters and to restore law and order in this area. Without a strong arm approach, these criminal elements will continue to persist whilst investment suffers, the peace loving citizens continue to be bullied and the Governor’s MEGA theme will remain a pipe dream under these bandits and their selfish interests.