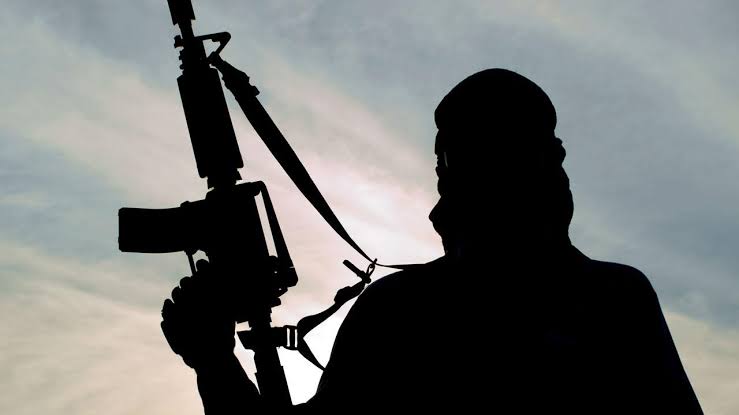 The Management of the Abia State University Uturu, has confirmed the abduction of an unspecified number of its students by gunmen along Okigwe-Uturu road.

The victims were kidnapped alongside other passengers as the bus conveying them was ambushed by gunmen suspected to be bandits.

According to a release by the Public Relations Officer, PRO of the university, the incident took place around 8:00 pm on Thursday, March 31.

The release advised students to avoid night travels while assuring that efforts were being intensified to secure the release of the affected students.

Reports, however, have it that two medical students of the university ( names withheld) were part of the victims.

Their abductors were said to have contacted the families of the victims and made a demand for N2 million ransom for each person.

Despite countless security checkpoints on the five-kilometre road between Uturu and Okigwe in Imo, kidnapping for ransom has become so rampant on the road
Fulani bandits have been fingered for most of the abductions around the vicinity.