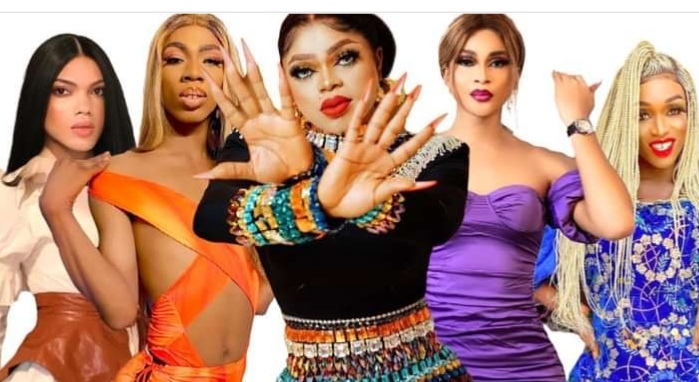 A bill seeking to amend the Same-Sex Marriage Prohibition Act (2013) and also outlaw cross-dressing in Nigeria has been introduced for first reading at the House of Representatives.

Referencing Section 4 of the same-sex Marriage Prohibition Act (2013) Honourable Muda Lawal Ulnar who sponsored the bill on Tuesday during plenary, proposed that cross-dressing whether done privately or publicly, should be prohibited.

He is also proposing 6 months imprisonment or a fine of N500,000 for anyone found guilty.

“A person shall be deemed to have committed the offence publicly where it is published or displayed publicly notwithstanding that it was committed privately or in any place that would have ordinarily been described as private. Provided that this section of this Act shall not apply to cross-dressing in the course of a stage play or in any bona ﬁde public entertainment.

“That Section 5 is amended by inserting, after the existing sub-clause (3), a new sub-clause (4): That a person engaged in cross-dressing is guilty of an offense and liable to imprisonment for 6 months or to a ﬁne of N500,000.

In addition, Hon. Ulnar is seeking for Section 7 of the Principal Act to be amended by introducing the word “cross-dressing and deﬁning same as the practice of wearing clothes usually worn by a person of the opposite sex”.