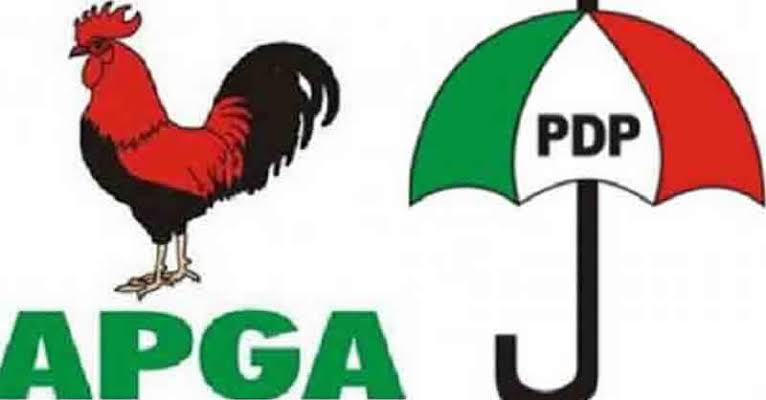 Mr Maku, a former Minister of Information under President Goodluck Jonathan, confirmed this to journalists in Lafia, Nasarawa State capital.

He said his decision to return to the PDP was in response to the yearnings of his people in Nasarawa.

Mr Maku had defected from the PDP to APGA in 2015 after his unsuccessful attempt to clinch the PDP governorship ticket.

The former minister contested the Nasarawa State governorship position in 2015 and 2019 on the APGA ticket.