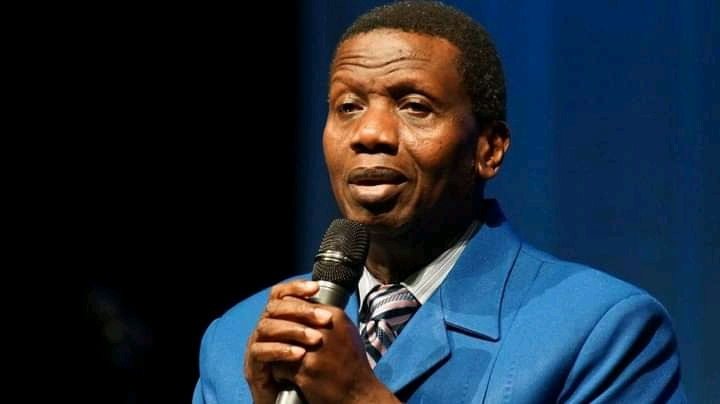 Pastor Enoch Adeboye, the General Overseer of the Redeemed Christian Church of God (RCCG) has said that he does not know if there will be elections in 2023 considering the spate of killings and insecurity ravaging the country.

The clergyman lamented the way and manner terrorists are gaining ground and killing in the country, particularly in Kaduna State.

Adeboye said this during the monthly Thanksgiving Service on Sunday in Lagos, stressing that he is not a politician and has never asked his members to support any candidate for the general elections in 2023.
He said, “I don’t know if there will be election in 2023. This is because my father has not told me.

“During the last election in 2018, my father had told me by June of 2018. My father told me there was going to be an election, but he has not done now, although there is still time.
“I am not a politician and I am more concerned about what is happening now and not 2023.

“You don’t even know if rapture would have taken place before 2023.
“Another issue is that it is in public domain that 80 percent of our revenue from oil is being stolen. Who is stealing the oil revenue?
“Where is the money going into? 80 percent of a nation’s income is going into the hands of some people, what are they doing with the money?

“It is also an open secret that 90 percent of our income from oil is used to service debt.

“That is why we are going to pray so that our children and children’s children do not keep paying debt. We are still borrowing.

“We will ask God to expose all those stealing our oil money. We will pray that God will have mercy on Nigeria.”
The clergyman said God called him to be a pastor but not a politician. He said he is not supporting any political party or candidate for 2023.
He added that all political parties are represented in the church and he is a father to everybody.

“We have All Progressives Congress (APC), we have members who are Peoples Democratic Party (PDP). Every political party is represented here.

“Anybody who comes from any political party and asks me to pray for him. I have only one prayer, which is, ‘Let the will of God be done concerning the fellow.'”

He said he has no apology for asking members of his church to show interest in politics since witches and wizards have also shown interest.